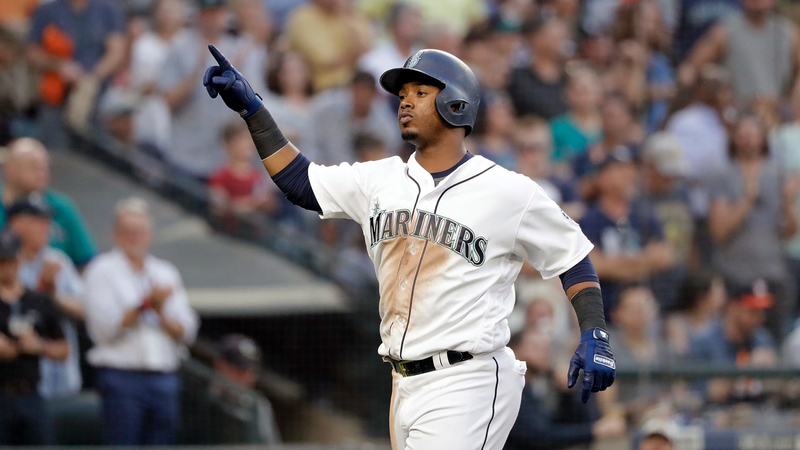 PHILADELPHIA -- The Philadelphia Phillies are nearing a deal to acquire All-Star infielder Jean Segura from the Seattle Mariners, according to multiple reports.

The deal would involve multiple players, and Segura will need to waive his no-trade clause to join Philadelphia, according to reports.