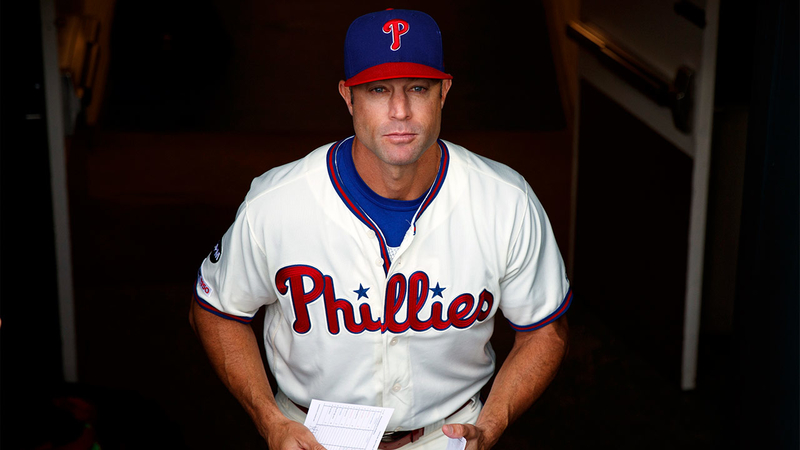 PHILADELPHIA (WPVI) -- Everyone seems to be excited about the Phillies hiring of new manager Joe Girardi.

And that surprisingly includes the man who Girardi is replacing.

Here's what former Phillies manager Gabe Kapler texted to 6ABC about Girardi, "I think Joe is a great hire for the Phillies. He's a great competitor with a long track record of success. I'm excited to follow Joe and the Phillies. There are so many fantastic people in the organization, and I believe in the front office, John, the Buck family, the team and the city."

Larry Bowa reacts to hiring of Joe Girard in an interview with Action News on October 24, 2019.

Current senior advisor to the general manager of the Phillies and former manager, Larry Bowa, also shared his thoughts on the team's new skipper.

"Great guy, very competitive, likes to win and he'll be on a mission, it'll be a good ride here in Philadelphia," he said.

He replaces Kapler who was fired on October 10 after two seasons at the helm.