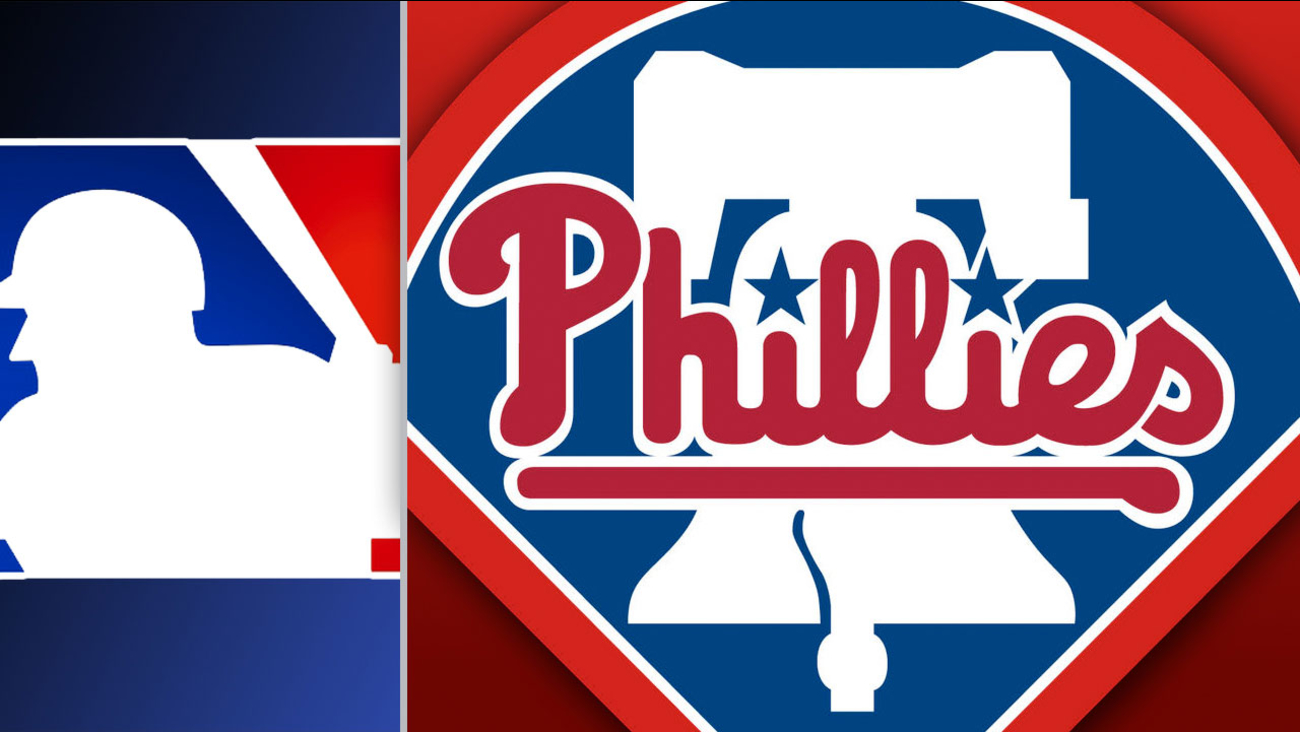 The promotion would be the latest in a front-office overhaul for the Phillies, who reassigned former GM Matt Klentak in October and hired Dombrowski earlier this month.

Fuld, 39, has worked in the Phillies' front office since 2017 and had been rumored as a candidate for multiple managerial and front-office positions around Major League Baseball.

The Athletic reports that Fuld will be the top assistant for Dombrowski, who will make all baseball decisions.