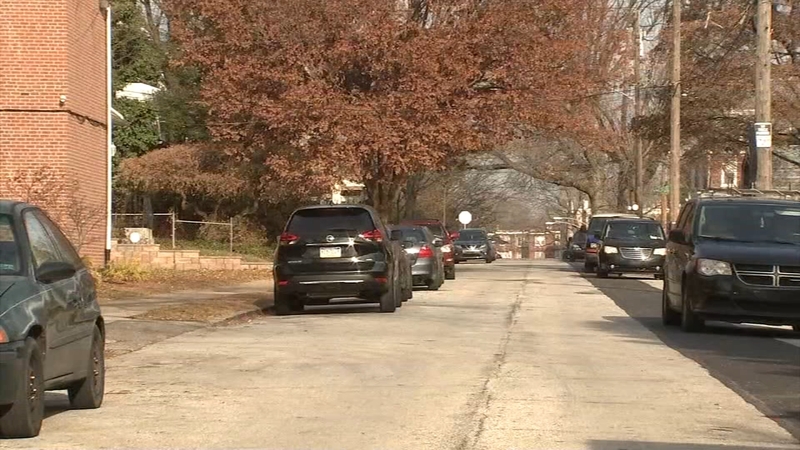 Authorities have not said the crimes are connected but noted the suspect description in the cases seem to match.

The most recent encounter occurring early Thursday morning when police responded to the 8500 block of Lynnewood Road in Ivy Hill for a report of a home invasion.

Authorities say the 27-year-old victim was going into a home when he was approached by a masked man with a gun.

After forcing himself into the home, the victims say a gaming console, clothes and a MacBook were stolen.

She said in 50 years, it's the first time she's heard of a crime this close to her home.

"I just hope they go away, and don't come back," she said.

On Christmas Day, police responded to two similar robberies in Northeast Philadelphia. The first occurring just before 6:30 a.m. on the 5700 block of Weymouth Street in Summerdale. Once there, police said they found a 36-year-old man who said a masked man, dressed in all black and wearing a black ski mask with a silver gun, stole a laptop and personal items from his car.

A little more than an hour later, a suspect fitting that same description was seen running away from a home on the 600 block of Levick Street in Lawndale.

A 59-year-old victim told police the suspect, who pointed a black gun at him demanding money, got into his home through an unlocked back door.

"Yeah, I'll make sure I'm locked down, you got that right," said neighbor Monroe Matthews.

Matthews said he too is stunned by the brazen criminal and will be keeping a watchful eye on things.

"No, it's pretty quiet in this neighborhood, but like I said, things change, so maybe the neighborhood has changed, so I just have to be more mindful and aware," he said.

No injuries were reported at either crime scene. The investigations are ongoing.