"There hasn't been a time, or a time restriction, on this kind of activity," Commissioner outlaw said of the violence.

PHILADELPHIA (WPVI) -- Philadelphia police leaders say shootings are happening far too often, and also at any - and all - times of the day.

Lisa Dixon is among the growing list of grieving mothers after her son, Brandon Dixon, was shot and killed Monday afternoon at a Liberty gas station on the 1000 block of East Mount Airy Avenue.

She showed up Wednesday at the scene of the crime struggling to make sense of what happened.

"I'm just hurt. I'm searching for answers. I just need to see him. I came back here because I just need to be where he was last alive," she said fighting back tears.

Surveillance video from the scene shows two people get out of a red car and chase down the victim while firing.

He is now among hundreds of people shot during daylight hours.

Action News gained access to surveillance videos showing three such shootings over the past week alone.

There was a time when shootings "in broad daylight" were relatively uncommon, but the Action News Data Journalism Team found the statistics revealing daytime shootings, year-to-date, have increased over the past few years.

So far, we are on par with last year's numbers.

Police Commissioner Danielle Outlaw admits it is an issue.

"There hasn't been a time, or a time restriction, on this kind of activity. We've been seeing it, whether it's in the morning, or in the afternoon or at night. So, that's why we ask everyone to remain vigilant."

Benjamin Pickard, of East Mount Airy, said he decided to fortify his vigilance by purchasing and registering a handgun of his own.

"I'm not even that kind of person who uses weapons or anything," he said. "But it's sad you have to protect yourself. Not even just children, from road rage today."

Daytime carjackings have been increasing over the past several years, officials said.

No arrests have been made in connection with Dixon's death. Anyone with information about the shooting should call police. 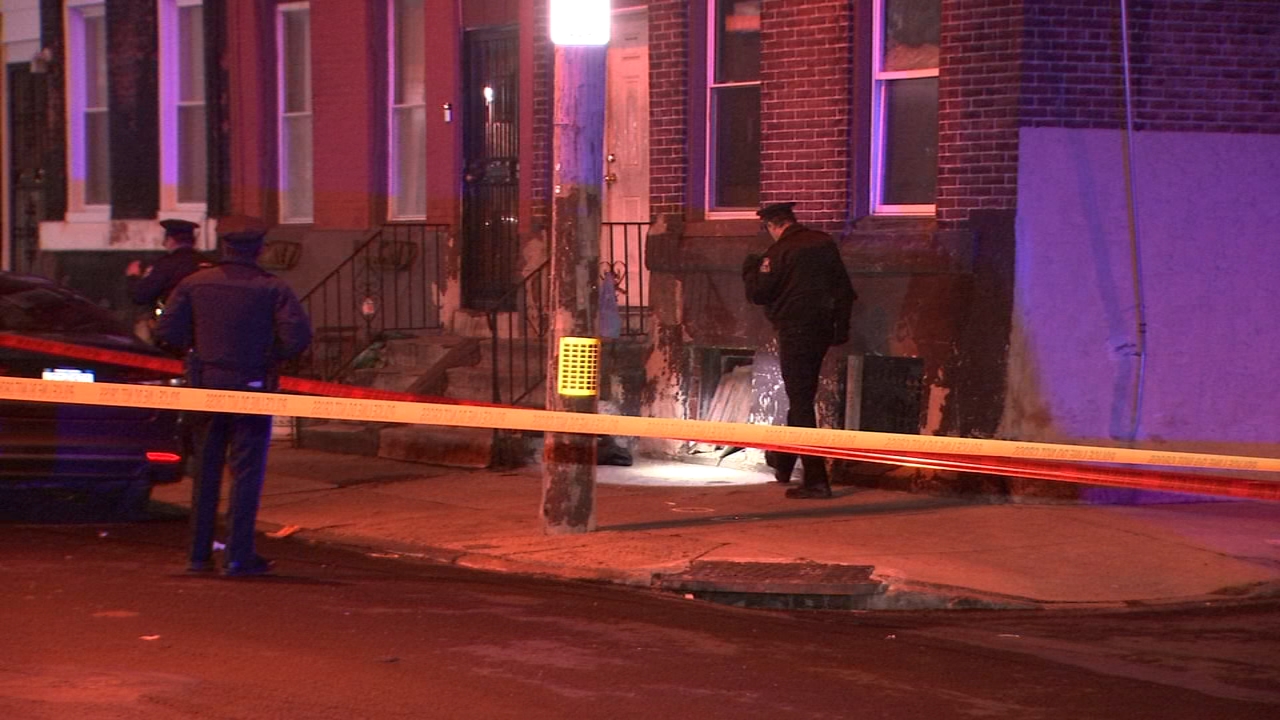