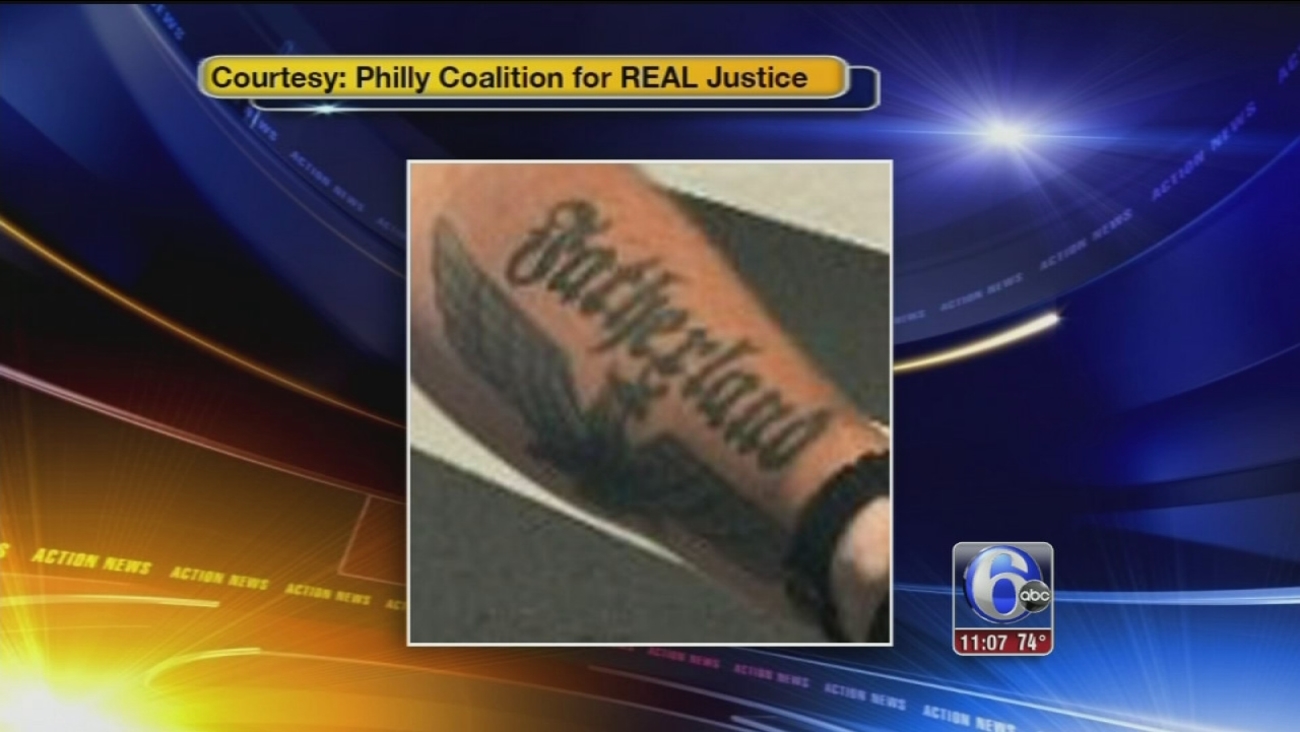 It comes after a controversy erupted over an officer's tattoo.

The department will not discuss what the policy will prohibit or what officers with tattoos will have to do in the future until it's implemented.

The officer was cleared of any wrongdoing.