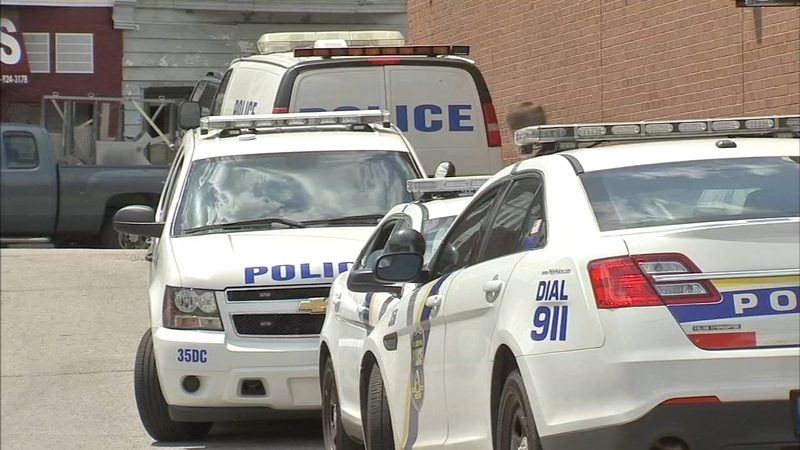 PHILADELPHIA -- Philadelphia police announced a new three-year contract with the city Tuesday that offers raises, along with a $1,500 bonus, but lets the city make some of the disciplinary reforms it sought.

The more than 6,000 city officers will see raises of 2.75% this year and 3.5% in each of the next two years. City officials meanwhile promised more transparency in the disciplinary process a year after protests against police brutality rocked Philadelphia and the nation.

They said the reforms increase penalties for wrongdoing, add a civilian to the three-person review panel and ban officers from fraternizing with hate groups.

There were no changes to the residency rule, which allows officers to move outside the city after five years on the force. Mayor Jim Kenney at a news conference Tuesday called that disappointing, saying he believes they should remain city residents.

The contract, handed down by an arbiter, also lets the police union know when any personnel files are requested by city prosecutors, the local Fraternal Order of Police said. The office is currently led by District Attorney Larry Krasner, who has feuded with the union and this year charged three former homicide detectives with perjury in an exoneration case that cost the city a nearly $10 million settlement.

The contract follows tense clashes between police and protesters in Philadelphia last year following the fatal police shooting of a young Black man, Walter Wallace Jr., shortly after the officers responded to a mental health call.

"The events of 2020 have brought an added need for accountability to this contract negotiation," Commissioner Danielle Outlaw said at the news conference.

John McNesby, president of the local Fraternal Order of Police chapter, said in a statement that his members have served tirelessly during a global pandemic.

"This contract award by an independent arbitrator once again acknowledges the dangerous work by our officers each and every day," he said.