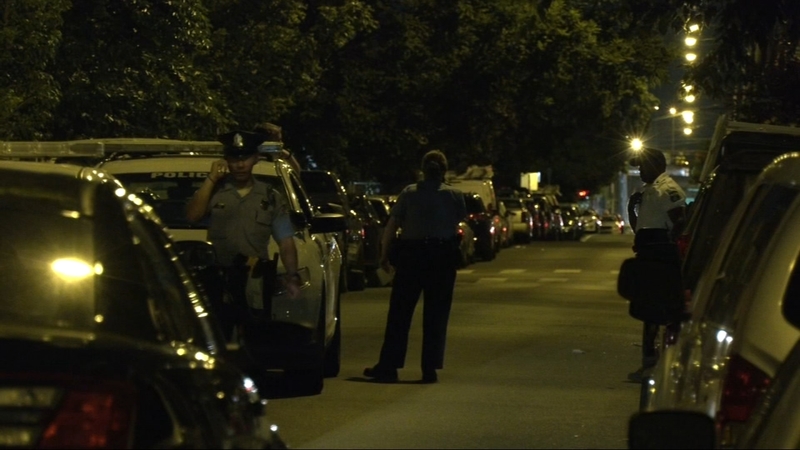 SOUTH PHILADELPHIA -- A Philadelphia police officer is recovering after police say he was punched in the face while trying to make an arrest.

Police said around 11 a.m. there was a report of a man trying to break into homes on the 2300 block of South Front Street.

Investigators said as officers tried to arrest him, the suspect started to fight them.

Police said during the scuffle one officer tased the suspect and that's when the man punched the officer in the face.

The officer was taken to Jefferson University Hospital where he was treated and released.