The suspect ignored the officers' verbal commands and pointed his weapon in the direction of the officers, police said.
WPVI
By 6abc Digital Staff and George Solis 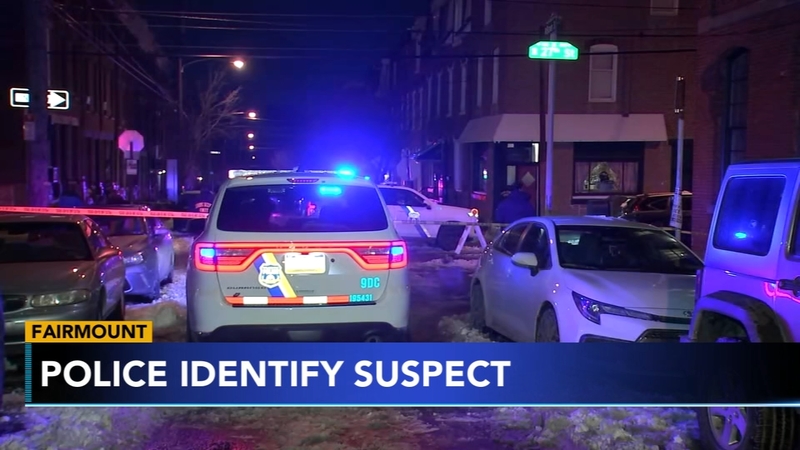 PHILADELPHIA (WPVI) -- An armed man who pointed his gun at two Philadelphia police officers and was subsequently shot on Monday has been charged, authorities said.

According to police, Ramon Antonio Miranda, 38, is charged with Aggravated Assault, Possessing an Instrument of Crime, Recklessly Endangering Another Person and other related crimes in connection with the incident.


Officers Robert Scarpello and Monnie Beard responded to a radio call for a "person with a gun" on the 2700 block of Brown Street, in front of a bar, at about 5 p.m.

According to police, when the officers confronted the suspect, they ordered him several times to put down his gun.

An officer-involved shooting is under investigation in Philadelphia's Fairmount section.

Miranda ignored the officers' verbal commands and pointed his weapon in the direction of the officers, police said. Both officers fired their weapons, striking Miranda one time in his upper left leg.

He fell to the ground and dropped the gun.

Miranda was taken to Presbyterian Hospital where he was placed in stable condition, police said.