DA: No charges in death of man shot by Philadelphia police officer in home

No charges in death of man shot by Philadelphia police officer in home. Watch the report from Bob Brooks on Action News at 4 p.m. on October 9, 2018.

GERMANTOWN (WPVI) -- The Philadelphia District Attorney's office says no charges will be filed in the death of a man shot by police in his home after he fired at them, apparently mistaking them for intruders.

It's been more than two months since 67-year-old Joanne Giddings and her husband Ricardo were shot by police inside their home.

Her husband eventually died from his wounds.

On Tuesday, the Philadelphia District Attorney's Office says the officer who pulled the trigger will not be charged.

"What you had was a very chaotic situation that involved crossfire," said Ben Waxman, Philadelphia District Attorney's Office Spokesman. "We looked at the whole incident to determine whether or not it was justified, and yeah it was."

The shooting, which was immediately deemed by Police Commissioner Richard Ross as an all-around tragedy, happened in the very early morning hours back on August 6th.

SWAT teams were serving a warrant, looking for the Giddings' grandson on Knox Street. But he wasn't there.

It was determined by investigators that when SWAT went into the home, Ricardo Giddings thought intruders were breaking in.

As a result he fired at the officers as they came in.

"They knocked on the door, announced themselves as Philadelphia police officers, which is required, and after not getting any response they entered the home," Waxman said.

Giddings would shoot 49-year-old Officer Jason Potts in the face.

Potts was rushed to the hospital and has since been on the road to recovery.

The DA's office says once Giddings fired, one of their officers returned fire, killing Ricardo and badly injuring Joanne.

But they've determined, again, officers feared for their lives and will not face charges.

"There was a reasonable expectation for the officer to feel their life and the life of their colleagues were in danger," Waxman said.

There's no doubt that day was an all-around tragedy.

According to neighbors Joanne Giddings has been living with her family. 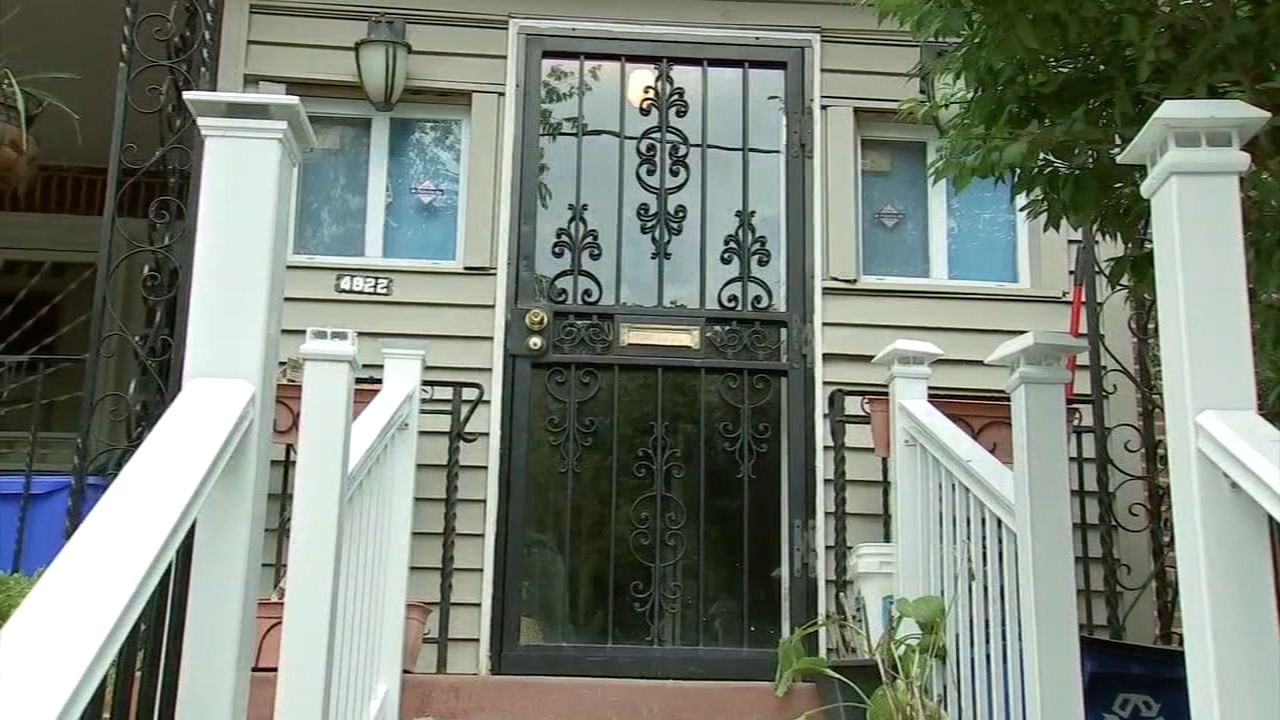