The city received 320 applications from people wanting to be part of the newly-created commission.
WPVI
By TaRhonda Thomas 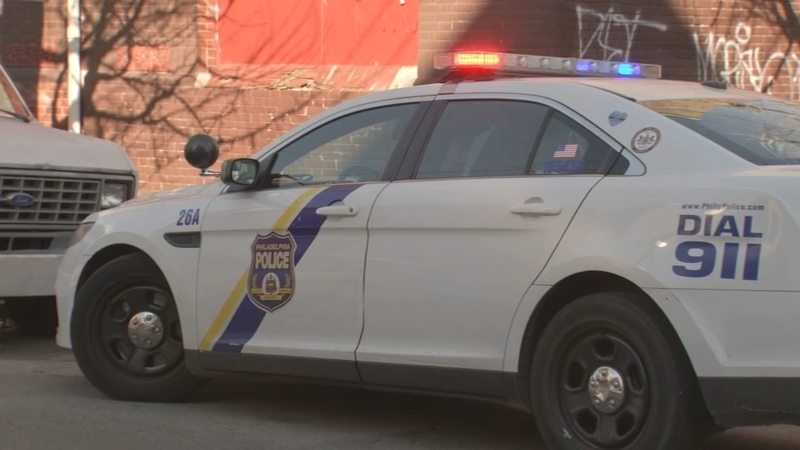 PHILADELPHIA (WPVI) -- Citizens who worry that their complaints against Philadelphia police are going unheard will soon have a new outlet.

The city is creating a commission that's the first of its kind. It will monitor the conduct, policies and practices of Philadelphia police.

"For the amount of work they're getting ready to do, we can't pay them enough," said Philadelphia City Councilmember Curtis Jones Jr., who represents the 4th District.

It's not an easy job, but hundreds of people still wanted it. The city received 320 applications from people wanting to be part of the newly-created Citizens Police Oversight Commission (COPC).

It's the first time that the city of Philadelphia has had such a commission. The closest thing to it in the past was an advisory commission.

Jones points out that there's a big difference between an advisory commission and an oversight commission.

The Citizens Police Oversight Commission was created to ensure accountability and transparency for the Philadelphia Police Department. Voters approved the creation of the commission last year.

"Five years ago, we couldn't have passed this. George Floyd changed everything," said Jones, who is is spearheading the agency.

"(The commission's) number one job is to be transparent," said Jones who promises a "true investigation" of complaints.

"To look into those complaints, either validate them as true or dismiss them as false and then make recommendations for the level of punishment and or discipline that might be there, " he said.

The goal is to create better interactions between police and the community.

A diverse community made up the pool of applicants: 70% identified as a person of color; 43% have an annual income of less than $50,000; and 50% of the applicants don't have a bachelor's degree.

Those numbers fall in line with statistics on marginalized people of color. Our 6abc DataTteam found that Philadelphians of color are 2.5 times more likely to be pulled over by police.

"Everyone realizes you have to do something different," said Jones.

A selection panel chose the nine nominees. They were looking for a diverse group that also had insight into what police do. The prospective CPOC commissioners and their police districts are as follows:

Commissioners will receive a stipend to cover expenses like gas, parking and a meal on the days they meet. The next step is to get feedback from the community in a town hall which will happen via Zoom from 5pm-7pm tonight. The Zoom meeting can be accessed here.

After getting feedback from the public, city council members will have the hearing to vote on whether to confirm the nine nominees for the CPOC. A final confirmation of the nominees is expected in the next month or two.