Man steals ambulance while paramedics were inside Philadelphia hospital 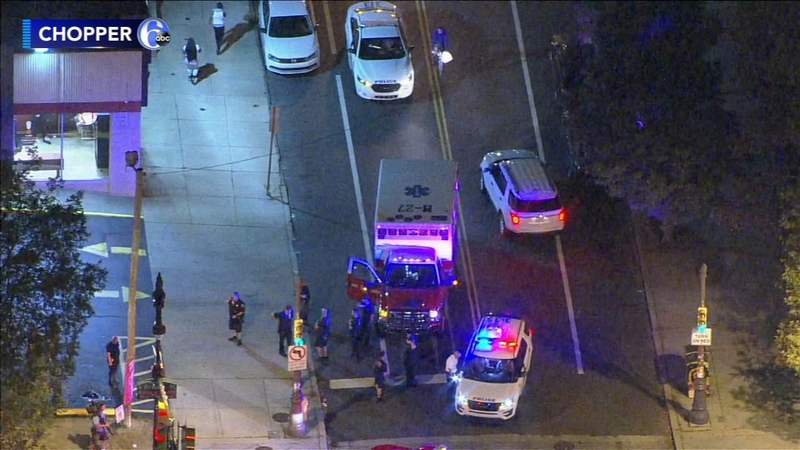 Man steals ambulance while paramedics were inside Philadelphia hospital

PHILADELPHIA (WPVI) -- Philadelphia police are investigating after they say a man stole an ambulance on Tuesday night.

It happened around 9:20 p.m. while paramedics were inside Methodist Hospital located on the 2300 block of South Broad Street.

Philadelphia Police Chief Inspector Scott Small says that's when a man exiting the hospital jumped into the unattended ambulance and took off.

Authorities tracked the ambulance to the 1300 block of Christian Street where the man was taken in custody.

Police say the suspect apparently had a mental episode.

"He actually believed he was a fire department employee driving this medic unit, and he was talking about going on some runs," said Small.

The man will be mentally evaluated. He likely won't be charged, Small said.