PHILADELPHIA (WPVI) -- A 13-year-old boy called Philadelphia police to alert them of gunfire inside his Frankford home that resulted in the death of three people, including his own father.

That father is identified as 31-year-old Terrance Gaddy.

"The trauma that this young man is going to have to deal with is just immense, not the least of which is what he has to contend with now in terms of what occurred here," said Philadelphia Police Commissioner Richard Ross.

The gunfight happened around 8:15 p.m. Thursday inside a home along the 5100 block of Saul Street in Frankford.

Investigators say the shooting happened after 31-year-old Chris Young came to the home, armed with two guns, for an alleged drug deal.

But when he arrived, police say Young attempted to rob Gaddy and another man, 30-year-old Juan Rodriguez.

As a result, a gunfight broke out inside the home.

Officers arrived to find Young outside on the sidewalk, with cash and cocaine nearby. He was rushed to the hospital but later died.

Gaddy and Rodriguez were found dead inside the home.

Police say along with the 13-year-old, there were two women and a 2-year-old child inside as well. They were not hurt.

Gaddy was apparently well-liked by his neighbors.

"I'm going to miss him. That boy was a sweetheart," said Angie Hundley.

"He was a good guy. Had no problems, always spoke polite," said Dennis Johnson.

Police believe the men who were killed were the only ones involved with this. They are not actively seeking any other suspects. 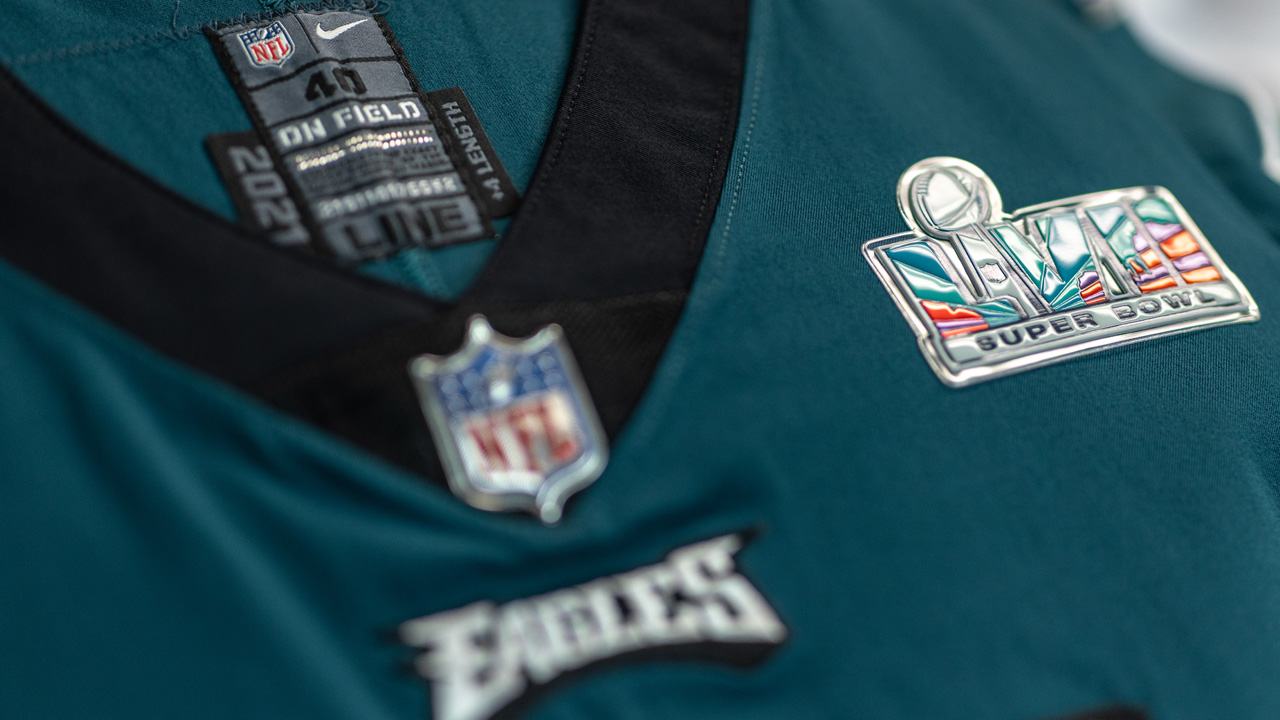