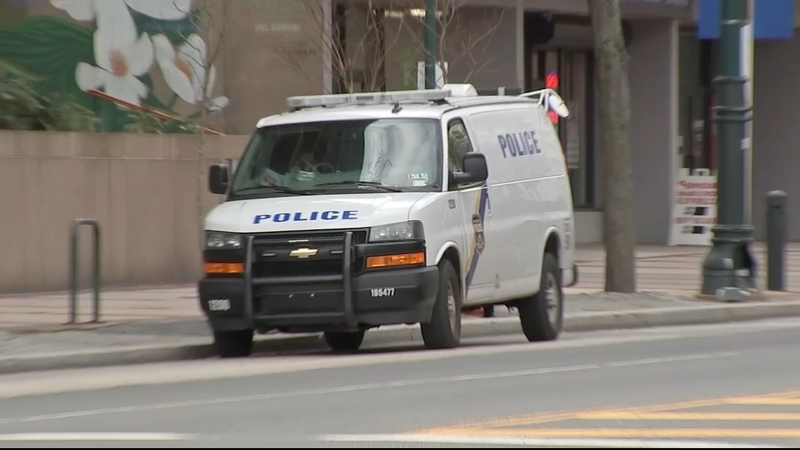 An FBI memo released last week in the wake of the deadly violence at the U.S. Capitol warned of armed protests planned in all 50 state capitols from January 16 through at least Inauguration Day.

Philadelphia Mayor Jim Kenney said they are not asking businesses to board up or calling for street closures at this time.

Cities across the country are ramping up security due to possible protests ahead of the transfer of power this week. Action News' Annie McCormick reports.

Philadelphia Police Commissioner Danielle Outlaw said last week, "At this particular time we do not have any specific or credible threats to Philadelphia. However, this is a fluid situation."

All police officers were put on notice to work through Thursday.

On Tuesday, at Independence Hall, there appeared to be more tourists than security in place, however, Philadelphia police continuously patrolled the grounds.


Jeremy David and Jennifer Ricks, of Austin, Texas, flew to D.C. for the inauguration but drove to Philadelphia to see historical sites.

"We've never been to Philadelphia, but I noticed lots of crowds of officers in this part of the city," Ricks said.