Police say a stray bullet traveled through four rooms of a house, but did not injure anyone.
WPVI
By 6abc Digital Staff 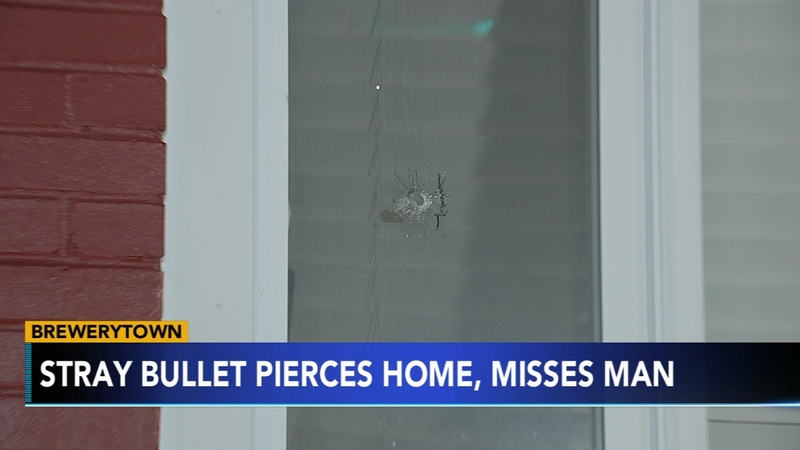 Police say four males were injured in the shooting, including a 17-year-old, two 18-year-olds and a 21-year-old.

All four victims were taken to Temple University Hospital and placed in stable condition.

"So it appears there may have been some sort of shootout," said Small.

Philadelphia police provide an update on a quadruple shooting in Brewerytown on Dec. 6, 2021.

Police say a stray bullet entered a nearby home, but no one was struck.