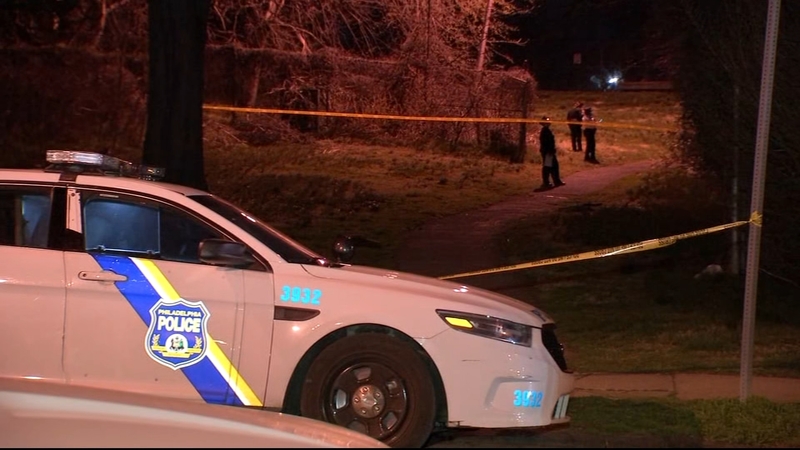 PHILADELPHIA (WPVI) -- Police are investigating after two teens were shot near a Philadelphia park on Tuesday night.

It happened around 8 p.m. on the 4900 block of Wayne Avenue in the city's Germantown section.

According to police, a 17-year-old boy and a 16-year-old girl were shot behind the Happy Hollow Recreation Center.

Detectives said nine spent shell casings were found along the path leading up to the park.

McKenna Benner who lives near the park heard the gunshots.

"Like five (gunshots) maybe. It was really loud though. Our house is right behind the park," said Benner.