Couple shot inside Torresdale home with child inside 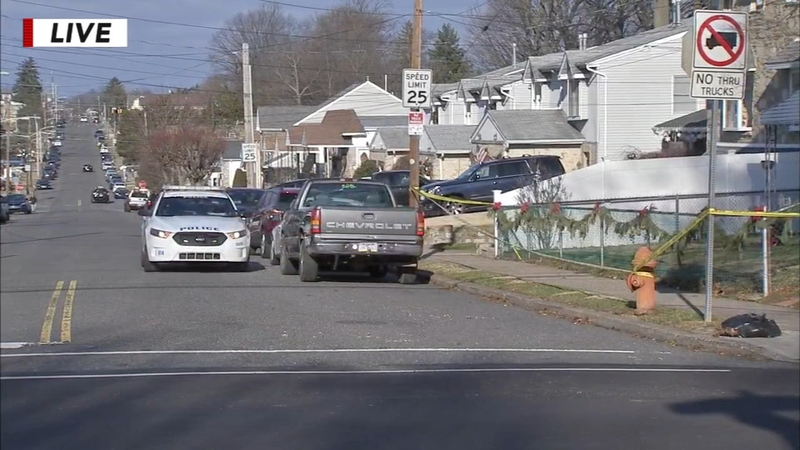 Couple shot inside Torresdale home with child inside

TORRESDALE (WPVI) -- A young child was inside a home where two people were shot and wounded during a home invasion early Sunday morning.

The shooting happened just after 4 a.m. in the 9400 block of Torresdale Avenue.

Police say two masked men broke into the house and shot a 39-year-old man in the back and a 37-year-old woman in the leg.

Both survived and were taken to the hospital. The 2-year-old child inside the home was not harmed.

The suspects stole a safe and drove off in the couple's silver GMC Sierra pickup truck.

That vehicle was later found off of I-95, and police say it had been set on fire.