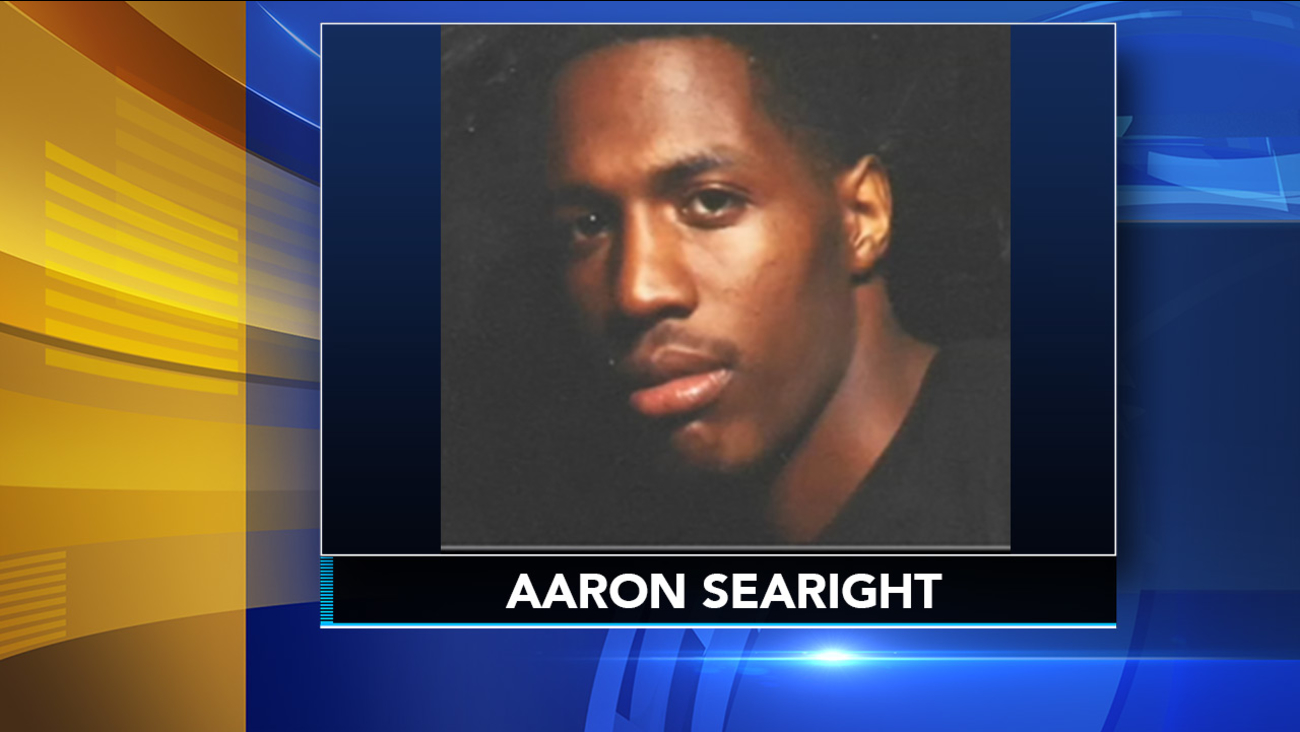 Aaron Searight was hit in the head by what police believe was a stray bullet.

The shooting happened during what should have been a joyous time: a woman holding a prom party for her 17-year-old nephew who is graduating from Boys Latin High School and on his way to Hampton University.

But the mood quickly turned on the 600 block of 55th Street after shots rang out around 8:15 p.m. Thursday.

"There were approximately 70 people out here of all ages, from infants up to adults," said Philadelphia Police Lt. John Walker. "It looks like after the kid left for his prom, a young male appears on the corner and fires into the crowd."

Police said the gunman fired as many as six shots into the crowd. They said it was a miracle no one else was struck.

They are sure he was not the intended target, but sadly was standing near the man who was. Someone in the crowd, police say, fired back at the hooded person who shot Searight.

"It was gunshots rang out, not intended for my brother, but unfortunately he was the one that was hit," said Searight's brother Kamal.

Police sources say they have the names of several persons of interest in this case, and they have been scouring the neighborhood looking for surveillance video to help in the manhunt.

Aaron Searight was a School District of Philadelphia employee.

His brother said he worked in a program to mentor young students. The school district did not return calls seeking comment.

A $20,000 reward is being offered for information leading to the arrest and conviction of the gunman.