Joseph Leipert was on his way to the corner store when he was caught in the crossfire of a gun battle between two vehicles.
WPVI
By Dann Cuellar 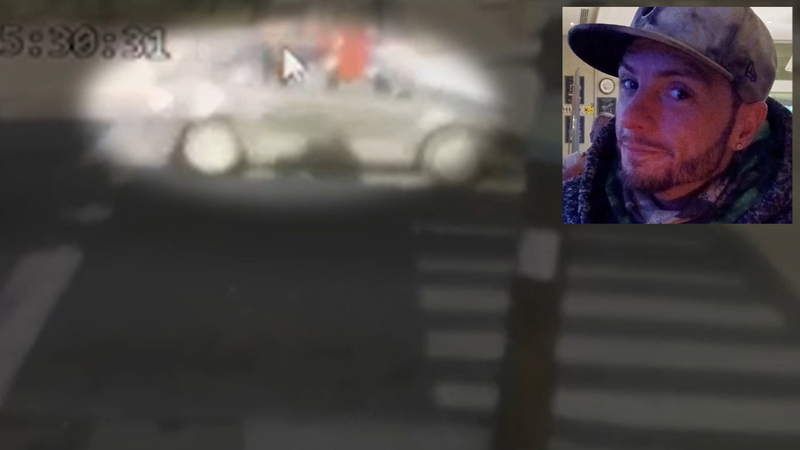 PHILADELPHIA (WPVI) -- Philadelphia police are searching for the two suspects wanted in a shootout that left an innocent bystander injured on Wednesday night.

It happened around 5 p.m. near Tulip Street and Allegheny Avenue in the city's Port Richmond section.

According to Philadelphia Police Captain John Walker, one gunman opened fire from the vehicle's sunroof while a second shooter returned fire from a passenger seat window.

Forty-two-year-old Joseph Leipert was on his way to the corner store when he was shot, according to his fiancee April Boerner. 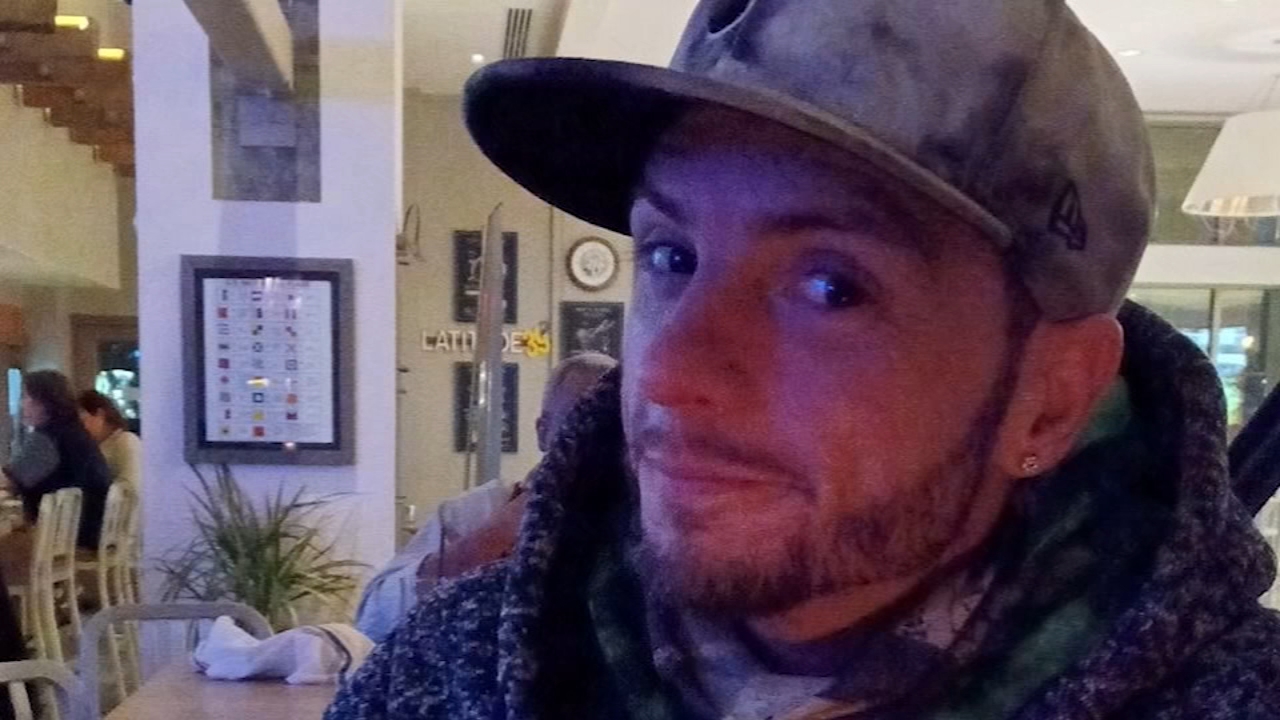 "He was walking to the store to get paper plates and paper towels. I was making dinner and he just ran to the store for me," said Boerner. "First thing he said was, 'They shot me.' Like he couldn't believe that it happened."

Even with all the shots that were fired, police say the suspects missed each other. Leipert was the only one hit. He is currently recovering at the hospital.

"Right now, they got him highly medicated. He has one shot to the chest that came out of the shoulder. So he's in a lot of pain, but he's gonna make it," said Boerner.

Video obtained by Action News captured the shooting. Police are hoping someone can identify the gunman seen wearing a red shirt in a dark gray or silver car. 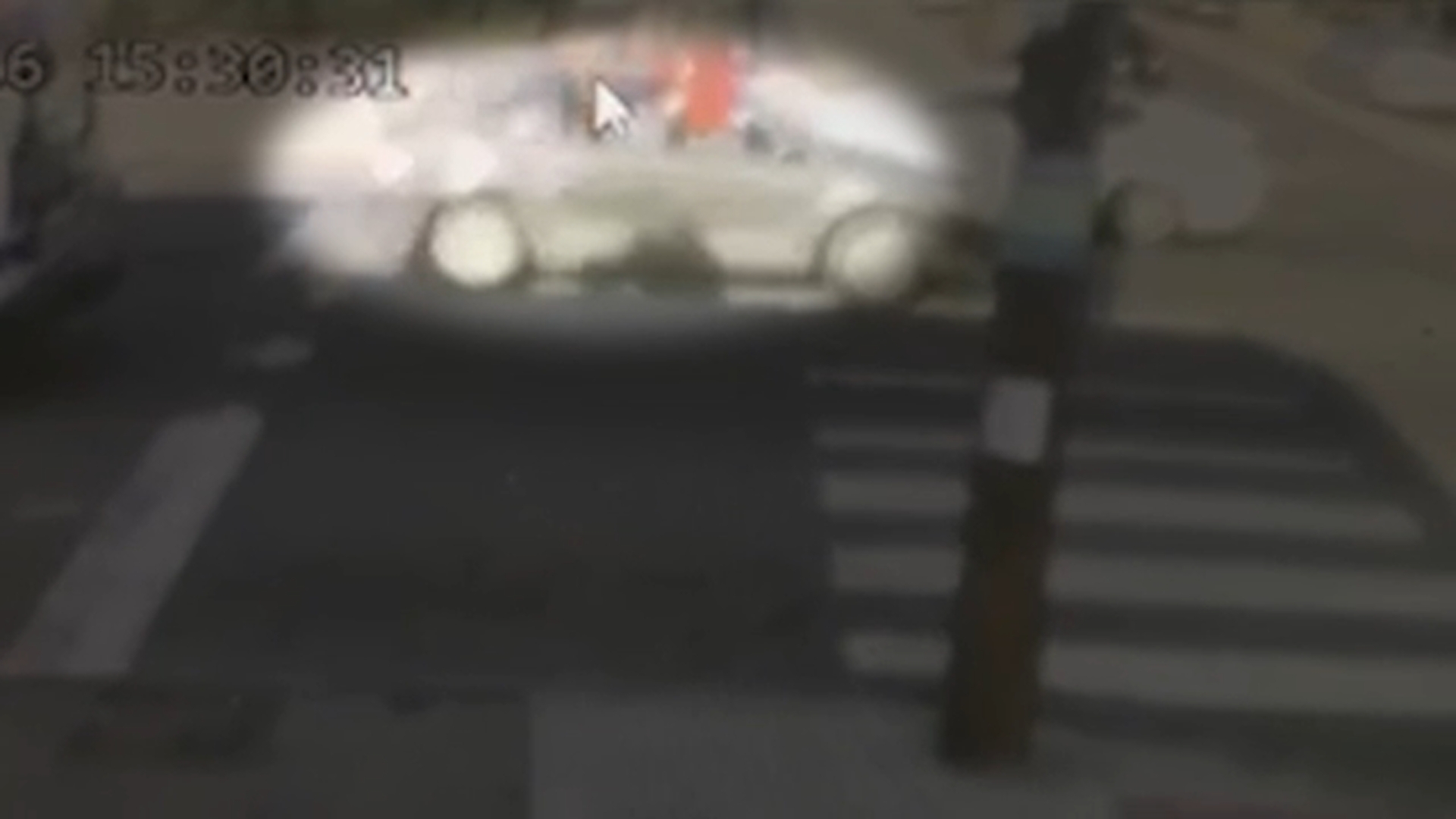 Boerner says she doesn't feel safe in the city.

"No, I want to move out of this neighborhood. What has happened to Philadelphia? It's disgusting," she said.

Anyone with information on the case is asked to call police at 215-686-TIPS.