Some Philly residents on edge after shootings erupt in broad daylight

"The kids are out of control. They have no discipline. They don't see themselves with a future," one fed-up resident said.
WPVI
By Jillian Mele 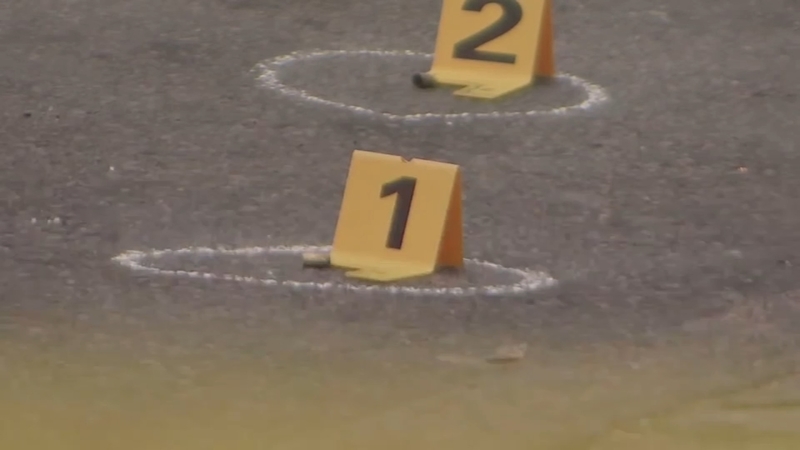 Residents on edge after shootings erupt in broad daylight

PHILADELPHIA (WPVI) -- Concern and fear are growing as gun violence surges across Philadelphia.

In just three hours, at least seven people were shot on Thursday. One shooting happened right outside of a Rite Aid in Germantown.

That's where four people, including a 16-year-old girl, were caught in the middle of a gun battle.

So far, there are no suspects in the shooting.

Four people, ranging in age from 16 to 65, were shot in the Germantown section of Philadelphia on Thursday.

People who live there, like Janice Leopold - who was born and raised in Germantown - have had enough.

"The kids are out of control. They have no discipline. They don't see themselves with a future. So if you don't have a future, you don't care what you do," she said. "They don't care how it affects their parents or the community. They just don't care like we used to."

Another shooting also occurred in broad daylight on Thursday afternoon.

At around 2:45 p.m. a fight began outside of Samuel Fels High School in Summerdale. Police sources say a man fired shots in the air and fled.

Sources tell Action News that multiple 9mm shell cases, a bat and other objects were recovered at the scene.