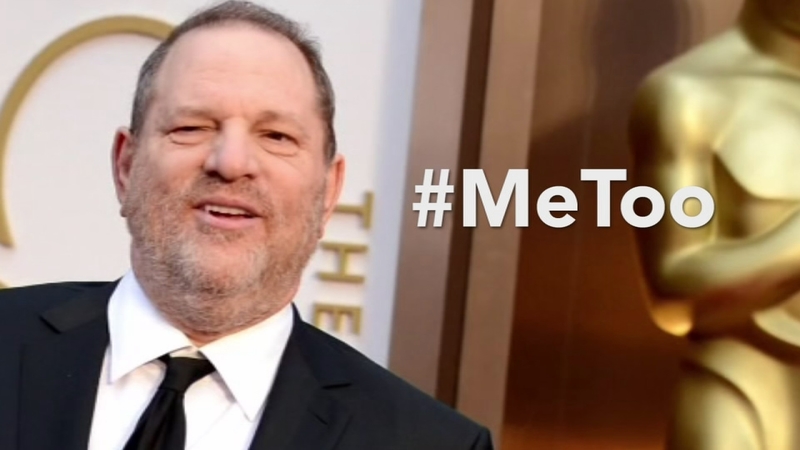 PHILADELPHIA (WPVI) -- The downfall of Harvey Weinstein over allegations of sexual misconduct and rape has prompted a phenomenon on social media: millions of women proclaiming that they have been victims of sexual harassment or assault.

Over the last 24 hours, it has become a national conversation, but some local women said they have been living through the trauma for years.

Retired Air Force Sgt. Vera Sawyer, of Andorra said she became a victim of sexual harassment by her superior officer.

"He started out with jokes then it went into your earrings are too bright. It really was because I wouldn't go out with him, and it was like 'if you won't go out with me, I'm going to make your life miserable and horrible,'" she said. "Even though he didn't say that, that's what he did." 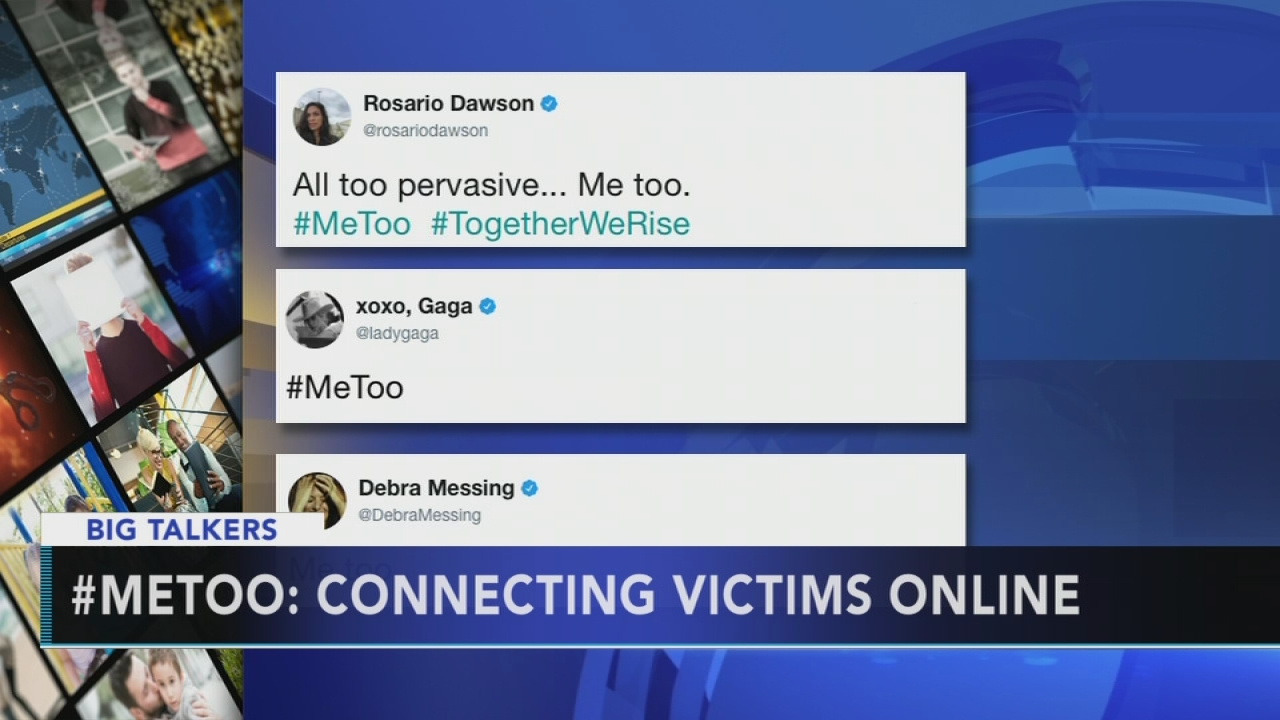 Women ID as assault, harassment victims with 'me too' tweets
Thousands of women are responding to actress Alyssa Milano's call to tweet "me too" to raise awareness of sexual harassment and assault following the recent revelation of decades of allegations of sexual misconduct by movie mogul Harvey Weinstein.

The Desert Storm veteran got an all too common response when she went looking for help.

"Are you on drugs? Were you under the influence of alcohol?" she recalled.

It's a familiar narrative that's been playing out on social media. Women have been speaking up, and they are keeping the conversation going using the hashtag #MeToo.

And in less than 24 hours on Facebook alone, 4.7 million people have shared over 12 million posts and comments on the issue.

Mandy Lange knows this all too well. Lange herself was a victim of sexual assault. She penned a book titled "Hands off my Sparkle" that details the trauma around her sexual assault and rape.

"If we all share our experiences, we can let go of that shame," said Lange. "We don't need that shame; it's not ours to own."

With her own emotional scars still present, Sawyer said the conversation is a good place to start.

"This is not the time to be quiet," said Sawyer. "I feel this movement is opening doors up for everyone to come together of all ages, because we all suffer."