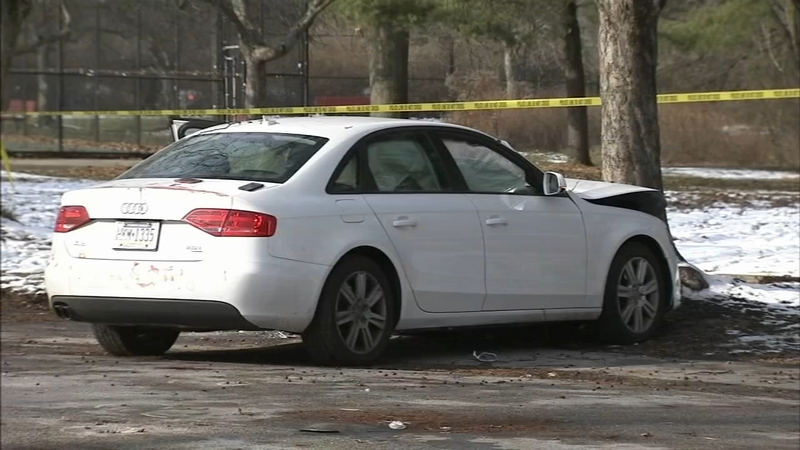 The 34-year-old victim was rushed from the scene with gunshot wounds to the face, chest, and hand.

Detectives said they believe the man was selling sneakers in the parking lot when a pair of suspects tried to rob him.

The victim's name was not released.

Officials said he was in critical condition at Hahnemann University Hospital.

Police continued to have a visible presence, hours after the incident, reassuring park patrons that the area was safe.

"A family park, in broad daylight... it's really scary," said Gina Guyon. "We came here to have a good day and now I really do want to go."