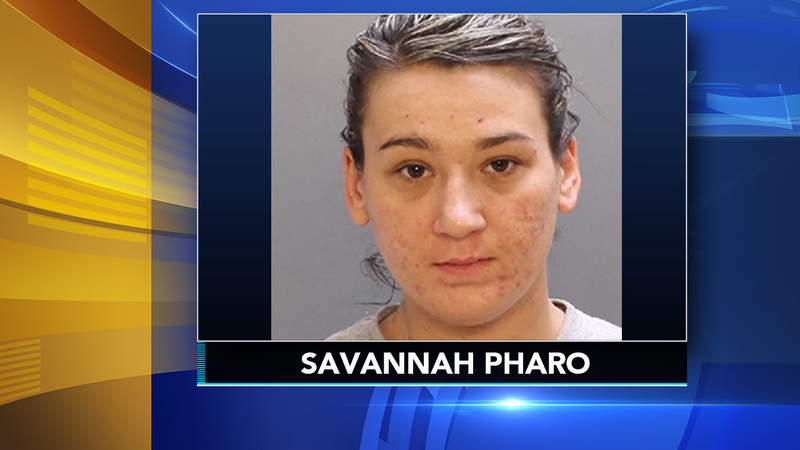 SOUTH PHILADELPHIA (WPVI) -- A 23-year-old woman has been arrested for allegedly stabbing a 65-year-old man inside his South Philadelphia home.

Savannah Pharo from the 700 block of Gaul Street has been charged with the murder of Michael Massaro.

Police responded around 1 a.m. Monday to the 1200 block of South Johnston Street after a concerned caller asked authorities to check on the man. The caller thought the man may need medical assistance.

When police arrived, they found the front door was unlocked. Police say there was no sign of forced entry and the house did not appear to be ransacked in any way.

Massaro's body was found on the floor of an upstairs bedroom. Police say he appeared to have one stab wound to his abdomen.
EMBED More News Videos

"He was wearing a t-shirt that was completely covered in blood; it was blood-soaked," Philadelphia Police Chief Inspector Scott Small said.

Police have not said a motive.