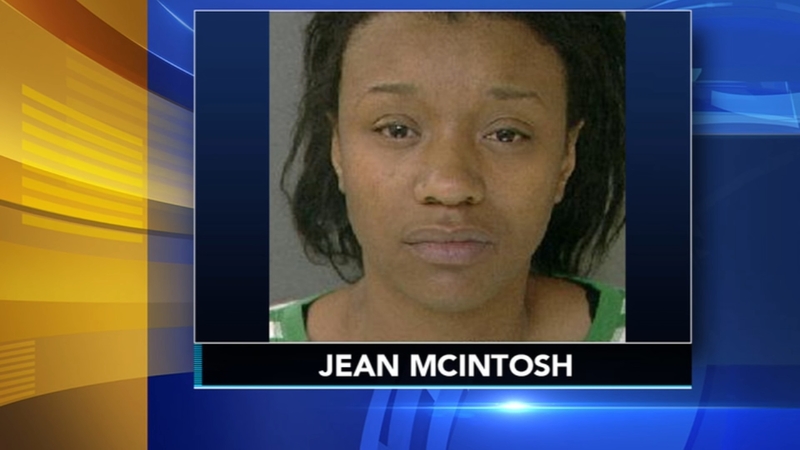 PHILADELPHIA (WPVI) -- A Philadelphia woman who had a role in kidnapping, torturing and enslaving disabled adults discovered chained up in a basement has been sentenced to 40 years in federal prison.

Jean McIntosh was sentenced Tuesday as several of the victims testified about the lasting effect of the abuse they had endured.

6 yrs.after being held captive in Tacony, survivor speaks out. Chad Pradelli reports during Action News at 11 p.m. on July 7, 2017.

Law enforcement officials say McIntosh helped prosecutors build a case against her mother, Linda Weston, the ringleader of the group that held victims captive for years in a cramped, Tacony basement.

Weston previously pleaded guilty and was sentenced to life in prison plus 80 years to avoid the death penalty.

A woman charged with keeping prisoners in the so-called Tacony dungeon is now pleading Guilty.