Young man gunned down in alley in Juniata 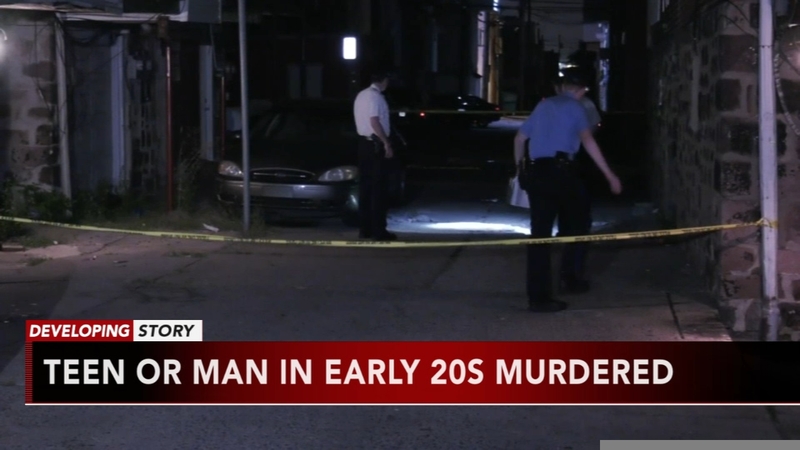 Young man gunned down in alley in Juniata

PHILADELPHIA (WPVI) -- A man was shot twice in the chest in an alley late Monday night in Juniata.

After being shot, the man ran away and then collapsed on the 1300 block of Luzerne Street.

Police found the victim, described to be in his late teens or early 20s, unresponsive when they arrived at the scene.

The victim was taken to Temple Hospital, where he was pronounced dead around 11:30 p.m. Monday.

No suspect or motive are known at this time.