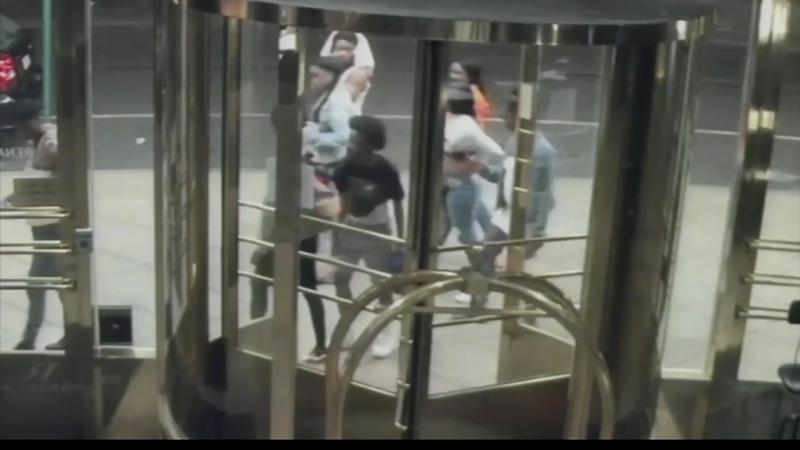 PHILADELPHIA (WPVI) -- Philadelphia police are investigating after they say a man was severely beaten by a group of teens in Old City earlier this week.

It happened Monday morning around midnight on the 300 block of Chestnut Street.

Rizzo Mertz, 32, says he was walking home after taking part in Pride festivities when he was attacked by eight teens.

He says suddenly one of the men sucker punched him without warning.

"They attempted to grab his backpack. When the teens couldn't get the bag, they beat the man. They started striking, punching and kicking repeatedly," said Philadelphia police captain Sekou Kinebrew.

"I have a broken mandible, broken jaw, broken cheekbone underneath my left eye and my nasal bone right here has a fracture as well," said Mertz. 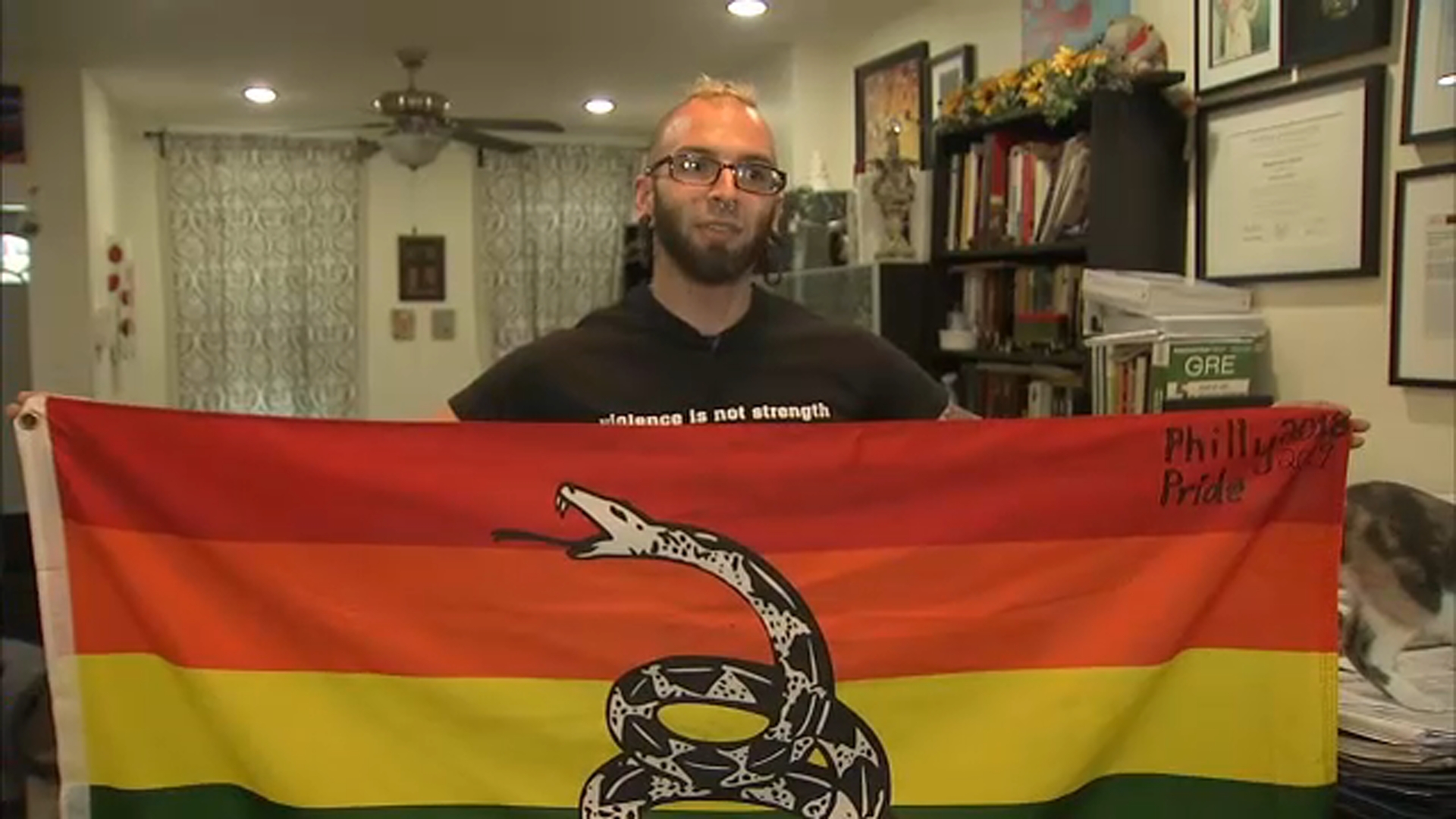 He spent 10 hours at Jefferson University Hospital and lost two days of work.

Video captured the teens moments before the brazen attack.
Police say not all of the teenagers seen in the video were involved in the attack and there's still time for them to turn themselves in.

"If you're someone in that situation and you know you were there but didn't participate, didn't want to happen but was powerless to stop it, that would be good for us to know," said Capt. Sekou Kinebrew of the Philadelphia Police Department.

For his part, Mertz is glad he didn't lose his flag and the incident left a sour note on an otherwise great Gay Pride celebration.

"I want people to know that we need to come together as a city, as a community and try to understand the reason for these random acts of violence," said Mertz.

Police investigators believe those involved may have been involved in a disturbance earlier at a nearby deli.