Lights return to popular Philadelphia theaters after year in the dark 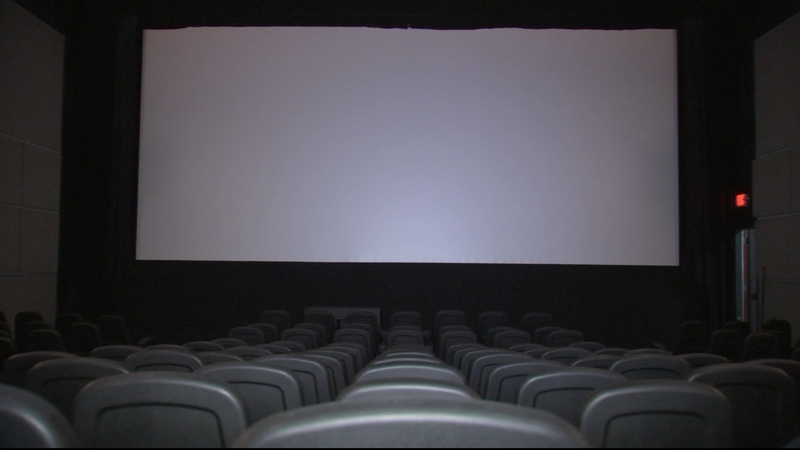 Lights return to popular Philadelphia theaters after year in the dark

PHILADELPHIA (WPVI) -- After more than a year in the dark, lights are finally coming back on in theaters across Philadelphia.

The Philadelphia Film Society is celebrating with its first in-person film festival since the pandemic, and they're doing it at their brand new theater in Center City.

It's a rebirth because the Philadelphia Film Society wasn't about to let the Ritz at the Bourse stay shuttered forever.

They took it over and gave it new life. We got a sneak peek before the doors of the PFS Bourse Theater officially open on Friday.

"I love this theater," says Andrew Greenblatt, the executive director of the Philadelphia Film Society. "This may have been the first Ritz theater I ever went to. I saw so many great films here and its closing was a really sad thing.

We're going to keep the spirit of the Bourse and the type of films that it always showed, with a lot of classics, a lot of foreign films from around the world, a lot of new documentaries, new American films and Oscar contenders."

To celebrate this new space, and the return to theaters, they're kicking off their first in-person festival in more than a year.

PFF SpringFest starts this Friday, with a week of films.

"Nothing matches in the traditional movie theater experience," Greenblatt said. "Plus, we've got popcorn."

And a new concession stand!

Because they're just easing back in, they're adding extra safety precautions, like 75% capacity.