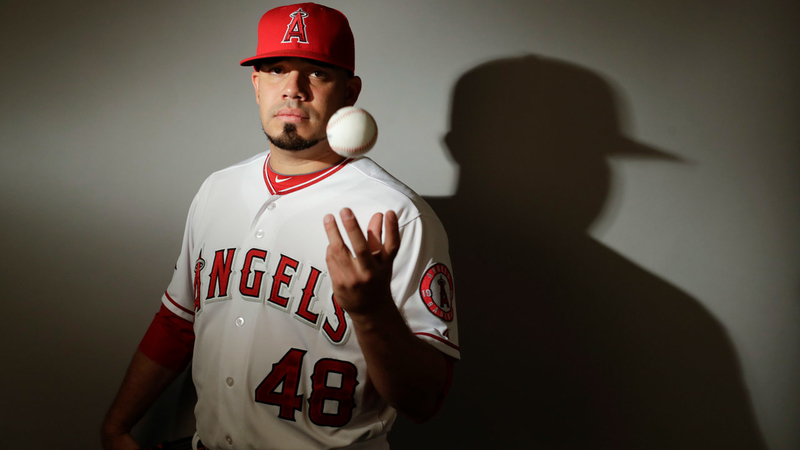 He was originally signed as an amateur free agent by the Boston Red Sox in 2005.

He was the 2014 recipient of the Paul Owens Award, given annually to the best pitcher in the Phillies minor league system.

Garcia made $1.2 million this year and Alvarez $1.05 million. Each is eligible for salary arbitration and can become a free agent after the 2020 season.