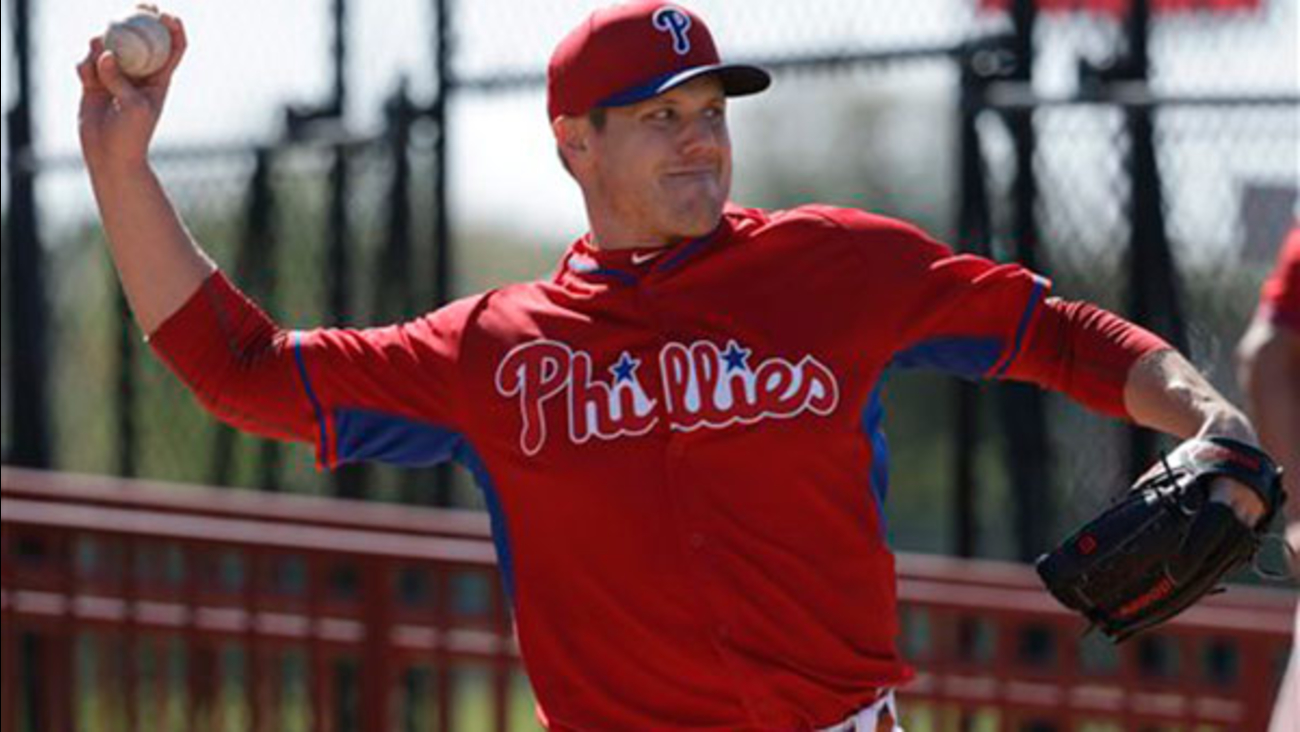 The Philadelphia Phillies have traded closer Jonathan Papelbon to the Washington Nationals in exchange for a minor league pitcher, the team announced Tuesday night.

The 34-year-old right-hander had said he wouldn't accept a trade unless he would remain a closer, and agreed to waive his no-trade clause after getting the assurances he needed from Washington. Drew Storen, 29 for 31 in save chances this season, shifts to primarily a setup role.

"Papelbon is our ninth-inning pitcher," Nationals general manager Mike Rizzo said. "Drew will pitch the ninth inning at times when Papelbon is unavailable and be our setup guy in the eighth inning as we are constructed today. Paps hasn't pitched too many three-days-in-a-row stints. We're going to be careful with him and we feel that we've got two terrific, elite ninth-inning guys who can close out games in pressure situations."

As part of the trade, Papelbon's $13 million option for 2016 becomes a guaranteed $11 million salary. Some of that money will be deferred, Rizzo said, adding that the Nationals weren't worried about bringing Papelbon into their clubhouse mix.

"This guy wants to win," Rizzo said. "First and foremost, he wants to win. He's a winner. He's won his whole career. He excels in pressure situations and that's his personality. Does it grate on the opposition at times? Yes, it does, but he comes with high credentials, high praise from his teammates and guys who have been around him."

The rebuilding Phillies are also trying hard to trade ace Cole Hamels, who threw his first career no-hitter last Saturday at the Cubs. The 2008 World Series MVP has three years remaining in a $144 million, six-year contract, a deal that includes a club option for 2019. Like Papelbon, Hamels has made it clear he'd like to go to a contender. The three-time All-Star has a limited no-trade clause so he might have to approve a deal.

Rizzo said he met with Storen while the deal was being put together, and that he took the news well.

"We felt this was the best deal we could have made for the opportunity to get ourselves a back-end-of-the-bullpen type of guy," Rizzo said. "We had a lot of discussions with a lot of teams about a lot of relief pitchers. ... We think we've got one of the elite closers in the game of baseball."

Before the All-Star Game, Papelbon let it known he was ready to leave Philly.