Boyle, who is 67 and white, was included in a federal lawsuit brought by several African American officers claiming racial discrimination within Boyle's narcotics department.

After the filing, one of the officers, Captain Laverne Vann, alleged Boyle became physical with her during a narcotics arrest in 2018.

Action News was there as Boyle walked into Internal Affairs surrounded by family, friends and colleagues who say his firing is unjust.

Support outside Internal Affairs for Chief Inspector Anthony Boyle who came here today. Supporters say they’re here b/c BOYLE was notified he is suspended with notice to dismiss @6abc pic.twitter.com/WqjwASt4DK

According to Philadelphia police, Commissioner Outlaw made the move to remove Boyle.

"The (Internal Affairs) investigation determined that Chief Boyle violated departmental policies of: conduct unbecoming - unspecified; neglect of duty - failure to comply to with any police commissioner's orders, directives, memoranda, or regulations; or any oral or written orders of superiors; failure to supervise - failure to properly supervise subordinates," said a spokesperson with the Philadelphia Police Department.

"(This) is over three years of garbage from some evil people who have claimed us to be racist. It has been totally debunked. The Department has sat and not let us have due process to fight back. Today is the first day of the fight back," Boyle told Action News.

Boyle's termination comes on the heels of the reprimand of other high-ranking officers.

Deputy Commissioner Dennis Wilson took a voluntary demotion for allowing the deployment of tear gas among protesters. Chief Inspector Joseph Bologna was criminally charged after an incident where he hit a protester with his baton in the course of managing a crowd. Bologna is fighting those charges.
Report a correction or typo
Related topics:
philadelphiasocietypolicephiladelphia police
Copyright © 2020 WPVI-TV. All Rights Reserved.
PHILADELPHIA POLICE 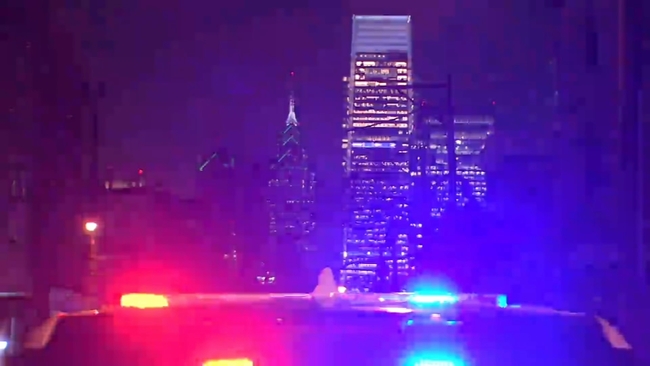 Some Philadelphia police officers leaving city for the suburbs 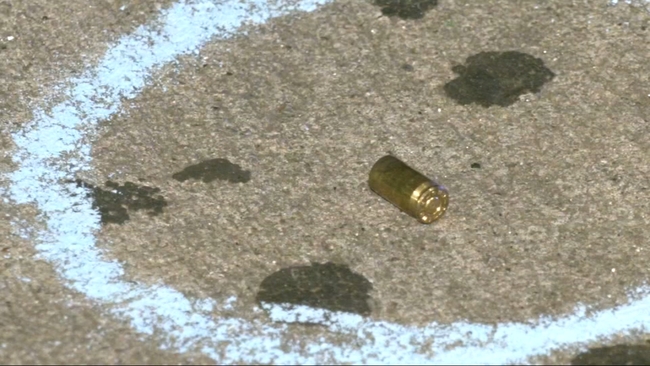 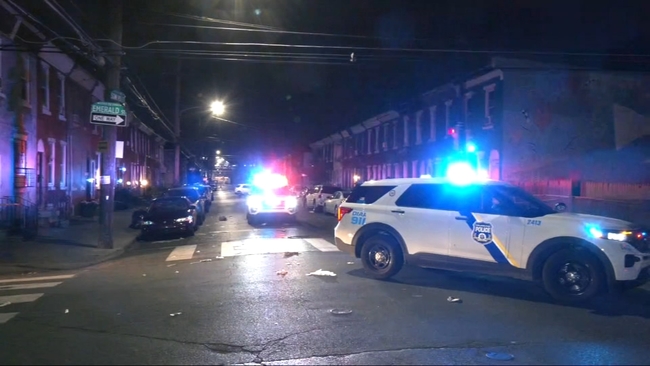 1 dead, 3 hospitalized after shooting in Kensington 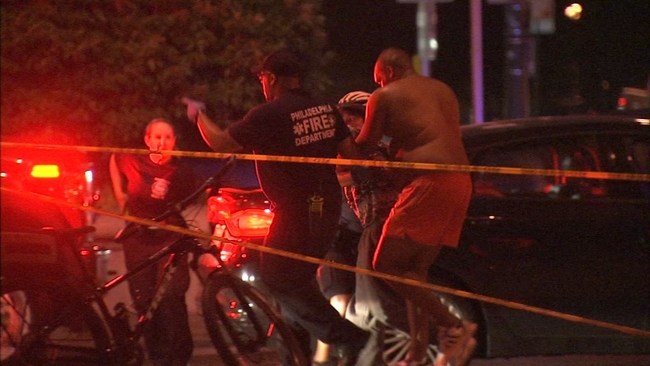