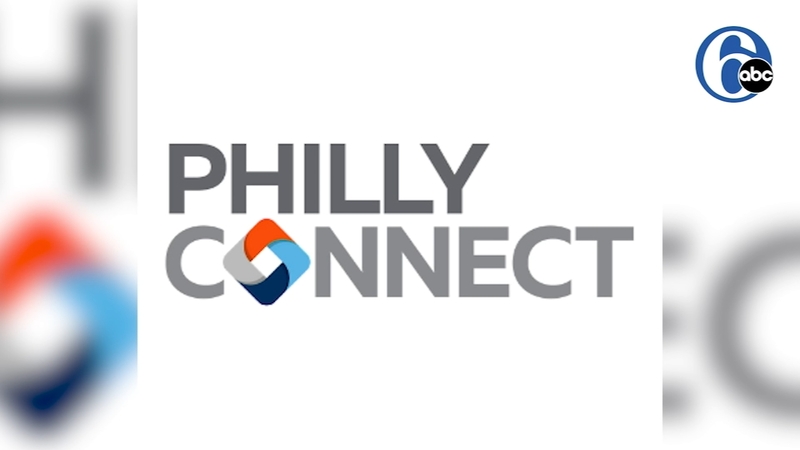 PHILADELPHIA (WPVI) -- In the spring of 2021, Philadelphia has already surpassed 200 homicides amid crimes involving gun violence.

A percentage of these crimes are directly linked to adolescents. That's why city leaders say the root issues behind this trend should be addressed and resolved early on.

Harris says the Philly DAO had been in constant communication since October of 2020 with a youth program that has shown success and been established for over 20 years.

The next step she says was bringing a piece of that program to Philadelphia.

"We knew that there were other programs in other jurisdictions in other states that were essentially sending young people, diverting them out of the court system into community-based programming," Harris added.

That research led to the recent launch of PhillyConnect, a program for youth ages 13-17 facing high-level charges in Philadelphia, and provides a unique blend of mentorship aside from traditional programming.

"They've been doing this work in the Bronx (New York) with The Urban Youth Alliance. So they knew the things that were necessary to bring this program to Philadelphia," said Lillian Penn, program director for PhillyConnect. "And they face the same challenges that we face here in Philadelphia with the youth as far as gang violence, and the high crime rates with (auto) theft and just the murder rates."

That influenced the idea to bring those tactics to Philadelphia.

While the program consists of many therapeutic methods like music therapy and confidence-building exercises, Carrington Wiggins, a lead mentor advocate, says mentorship is essential in recovery efforts involving at-risk youth.

"Not all, especially inner-city youth, they don't have people checking in on them every day," said Wiggins. "First thing in the morning, getting a good morning text. That's different for a lot of them."

Wiggins, a West Philadelphia native, says growing up with mentor support helped keep him on the right track.

"I had a lot of mentors, so that helped me overcome," he said. "So just that influence can change a certain decision that they may have made once before this program, but now after their thought process is a little different."