Between the pandemic and the civil unrest that played out across Philadelphia, the past six months have been incredibly hard for small businesses.

PHILADELPHIA (WPVI) -- Between the pandemic and the civil unrest that played out across Philadelphia, the past six months have been incredibly hard for small businesses.

On Wednesday, there was a grand reopening for three well-known retailers north of Rittenhouse Square, where the doors opened for the first time in half a year.

There was a triple ribbon cutting to celebrate the comeback for three stores on Chestnut Street: Boyds, Blue Sole Shoes and Joan Shepp.

All three owners want you to know that the boards are down, the glass has been replaced, the shelves are restocked and that Philly fighting spirit is strong.

"I am thrilled, especially after such a lengthy closure and the looting and protests afterwards, to be open," says Steve Jamison, the owner of Blue Sole Shoes.

The strip is rebounding from the pandemic and also from the vandalism and extensive looting that took place the last weekend in May, following protests sparked by the death of George Floyd.

"After you get over the shock of looking at the empty racks and all of the empty jewelry cases and the broken glass and everything, you figure out how to move on," says Joan Shepp, owner of Joan Shepp.

Her store has been a Philadelphia fashion staple since 1971. She was not about to give up on her dream, or this city.

"After 50 years I didn't want to say goodbye because someone else decided that we are done," Shepp says. "We were going to work hard and open again."

Boyds has also been boarded up, until now.

"The looting was extremely extensive here," says Kent Gushner, the president of Boyds. "It took a long time to clean it up, get an assessment of what we lost, replace carpeting and glass and cases. It was upsetting, to say the least."

They too were determined to keep their place in Philly history.

"It's hard to envision not being here," Gushner says. "We started in business in 1937 with my grandfather. I'm the 3rd generation. Now, the fact that we are open again is a wonderful feeling."

Boyds, Blue Sole Shoes and Joan Shepp all hope Wednesday's ribbon cuttings are a sign of hope and encourage you to come, enjoy the city to shop, dine and support small businesses.

They're not about to give up, and they hope we don't either. 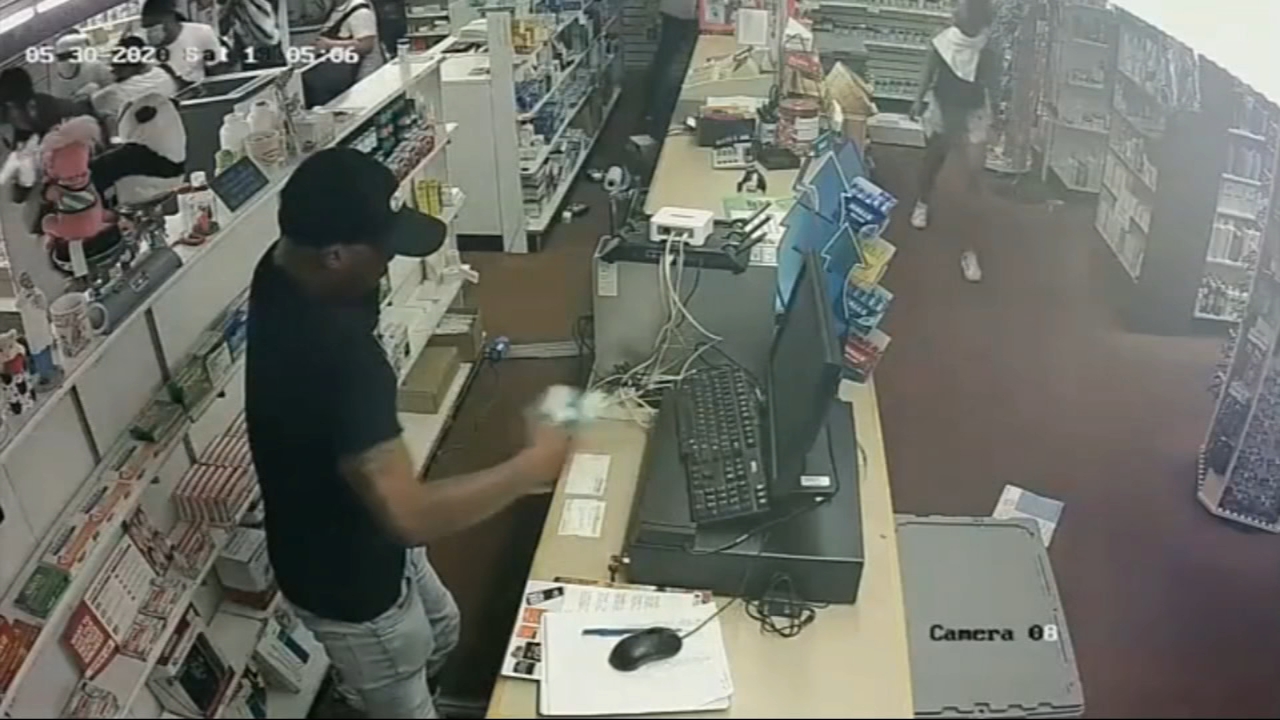 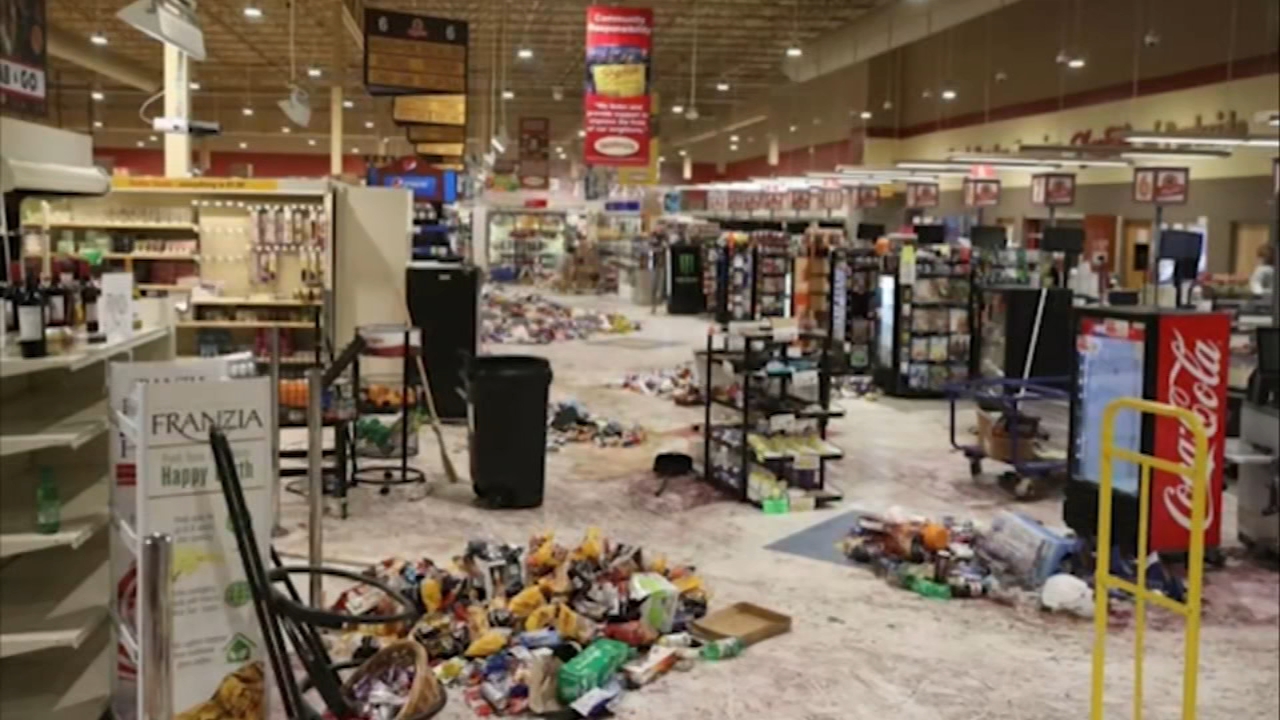 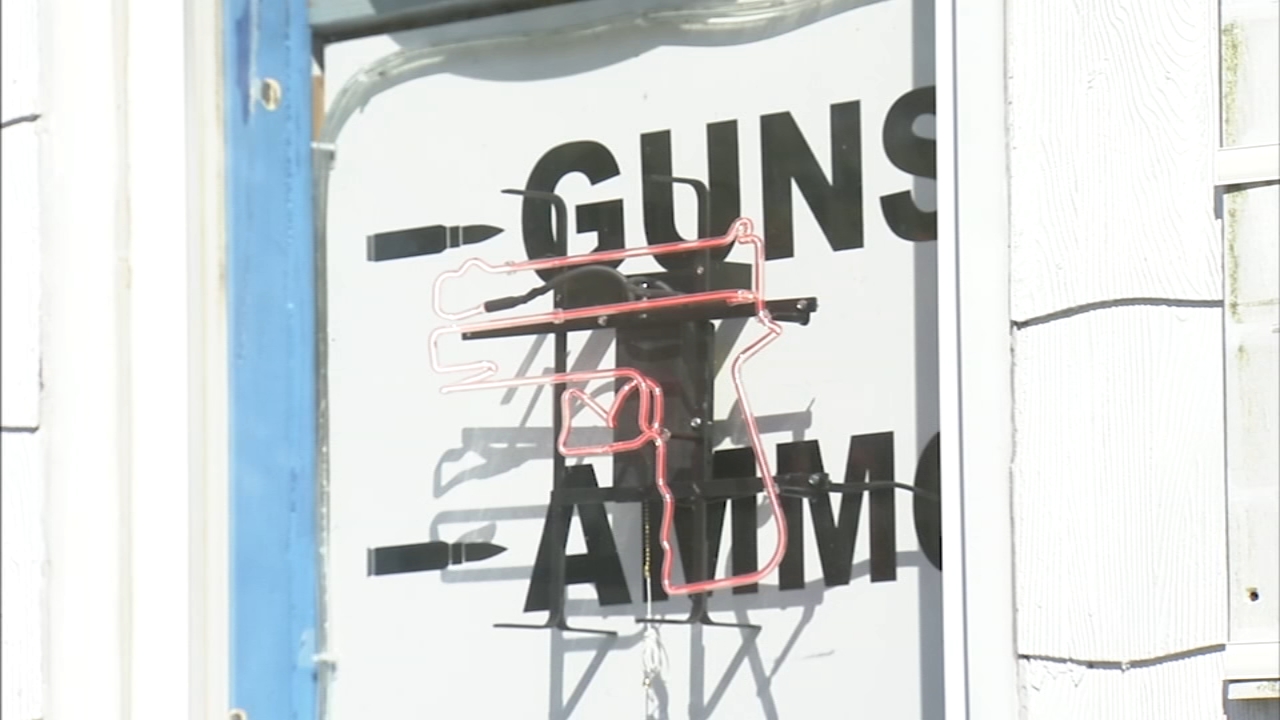 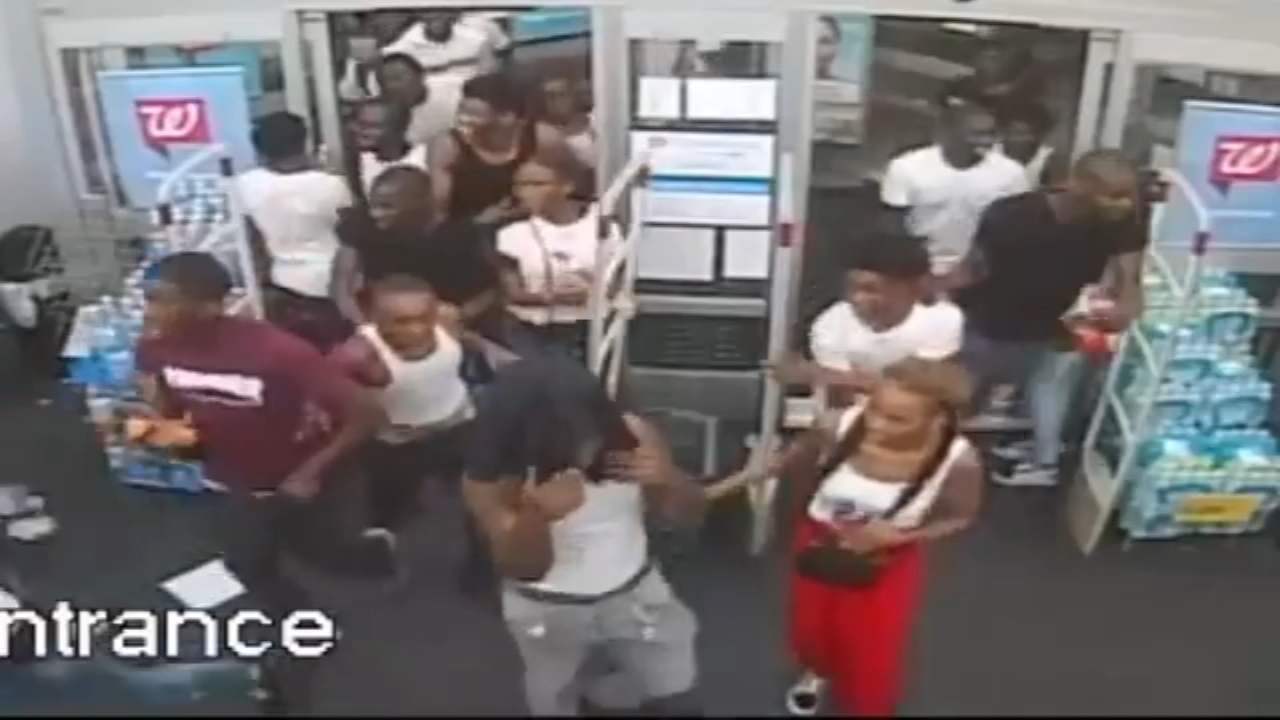 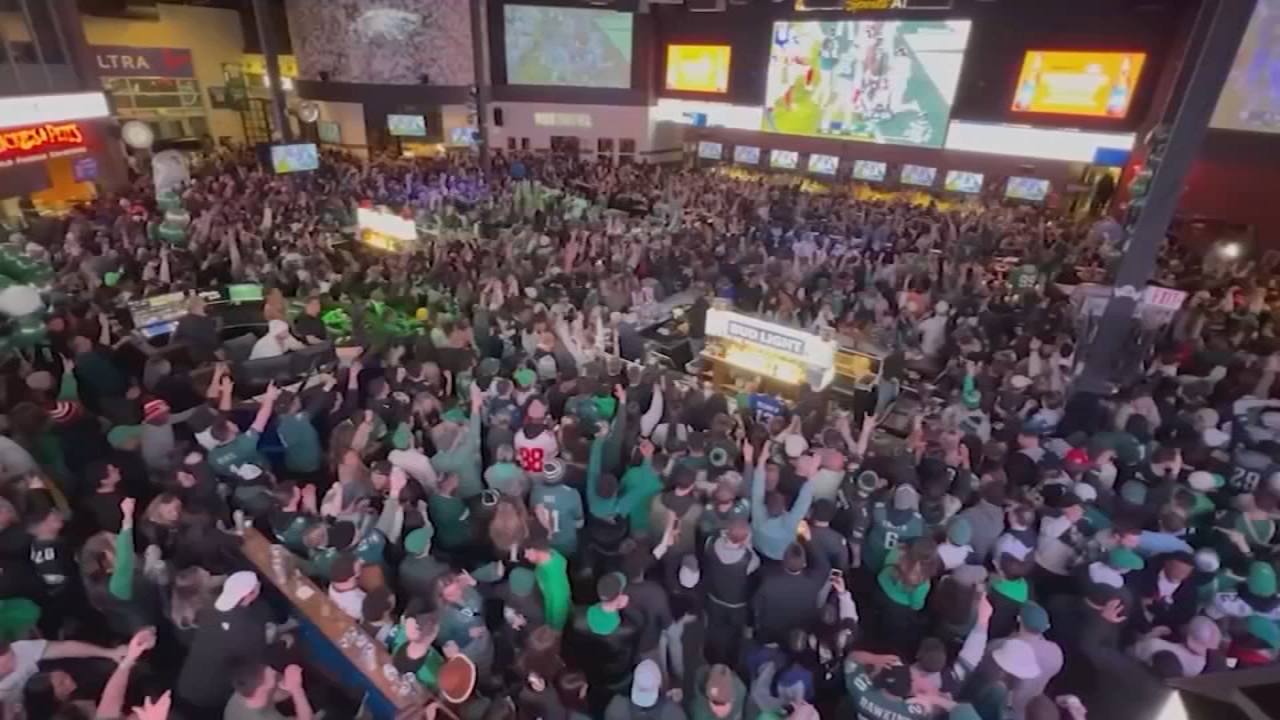 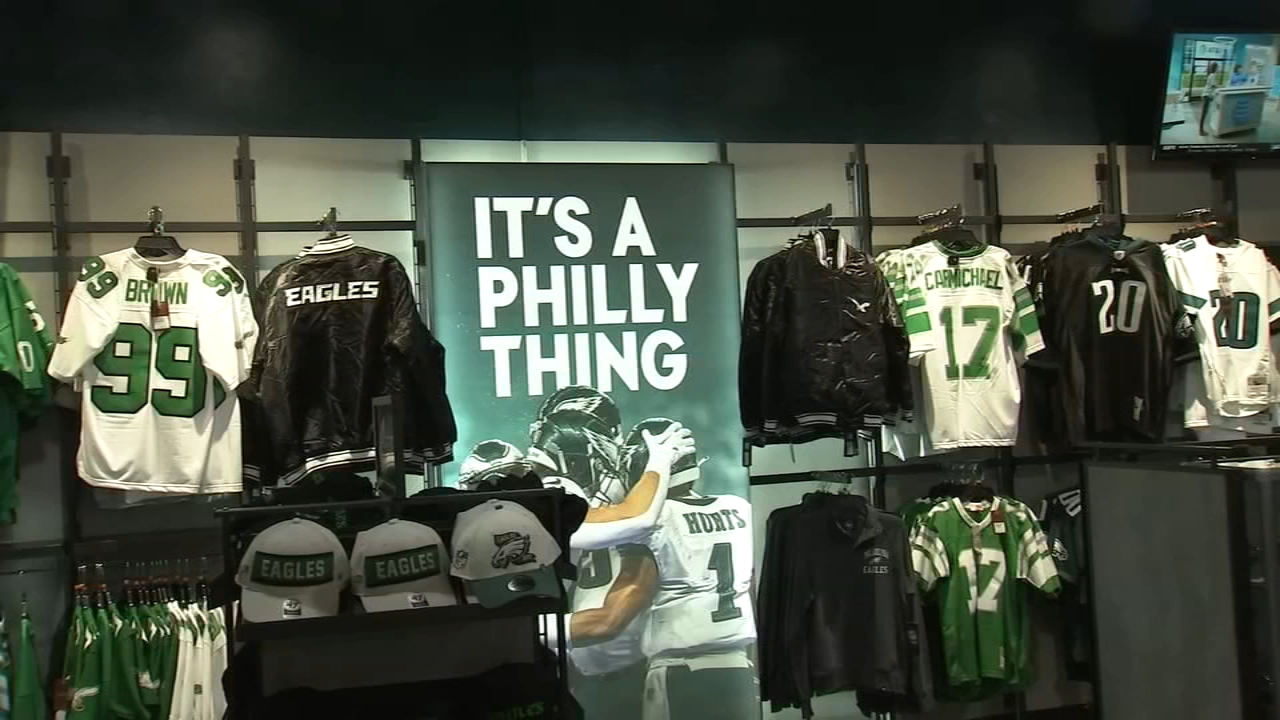 'It's a Philly Thing' merchandise selling out fast