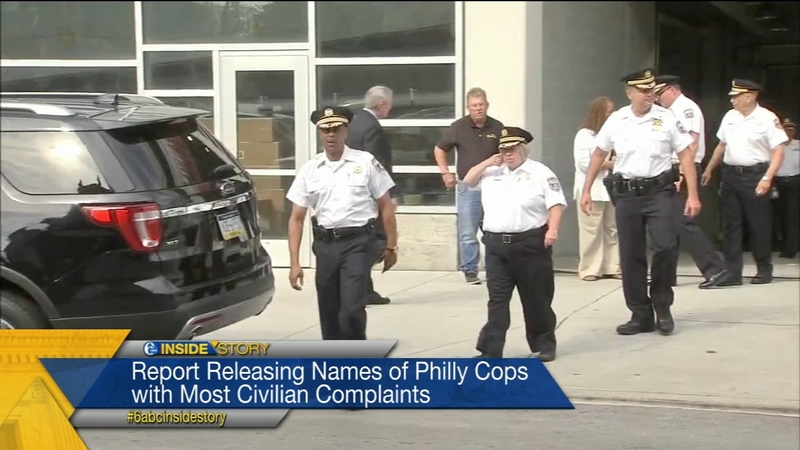 Host Matt O'Donnell and the Insiders discuss the Philadelphia Police Report releasing the names of cops with the most civilian complaints on record. A discussion on law enforcement, transparency and community relations ensues in the wake of a tragic shooting of an Officer and Civilian in Germantown.
EMBED More News Videos

The panel debates Philly immigration laws in the wake of troubling news. Plus, Netroots movement coming to Philly.

Other topics include a summertime update on the campaigns for the Pa. Governor and Pa. and N.J. Senate races; Philly to issue Municipal ID cards and Philly's U.S. Attorney criticizes the City's Sanctuary City status in the immigration debate.
EMBED More News Videos

Kevin Hart makes a big financial investment in Philly students and three other stories that warrant your attention.