WPVI
By Beccah Hendrickson
PHILADELPHIA (WPVI) -- Mike Holubec has been sweeping up litter on his block in Philadelphia's Frankford section for more than 50 years, but lately, the job has been a bit more demanding.

"Sometimes they would come Sundays, but as you see now, it's Monday and things are starting to smell pretty bad out here," said said.

He says for the past month, trash pickup hasn't happened as scheduled in his Frankford neighborhood, and since his block's normal day is Friday, bags have been rotting all weekend.

"I can smell it now. I came out because the sun's hitting it for two days, so I'm smelling a rat or something right now," said Dominick Staffieri.

"Hot summer in the city in Philly, pretty soon you're gonna have rats. You already see, the animals are already picking at people's trash," said Jean Gorham.

The Action News data journalism team compiled information from Philadelphia's 311 complaint system that shows there have been more than 17,000 trash and recycling complaints since April 1.

The Philadelphia Streets Department had shifted to every other week recycling collections in early April as a response to the pandemic, saying it was having issues with employees calling out sick, delays after protests and a 50% increase in trash on curbsides due to the stay at home order.

"I have seen a lot of waterbugs, flies, maggots," said Nicole Hudson.

She believes it's becoming a health issue.

"When they finally do come, it's like there's a whole lot of trash and they're leaving trash behind because the bags are so heavy," she said.

The city says it hopes to be caught up on trash collection by Wednesday, July 1. It will return to normal pickups on Monday, July 6.
Report a correction or typo
Related topics:
societyphiladelphiaphiladelphia newsdata journalismtrashsocietycoronaviruscommunity
Copyright © 2021 WPVI-TV. All Rights Reserved.
CORONAVIRUS 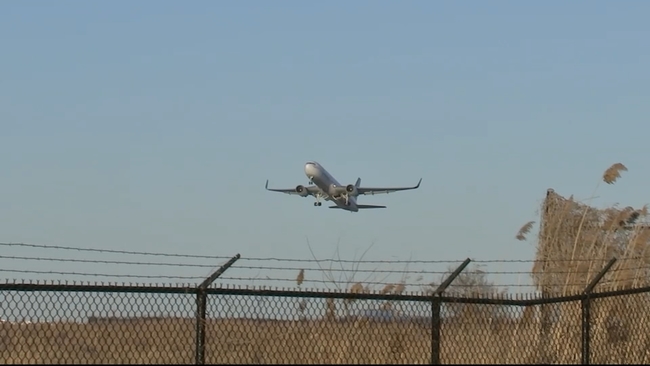 Travel expected to ramp up for season as COVID restrictions ease 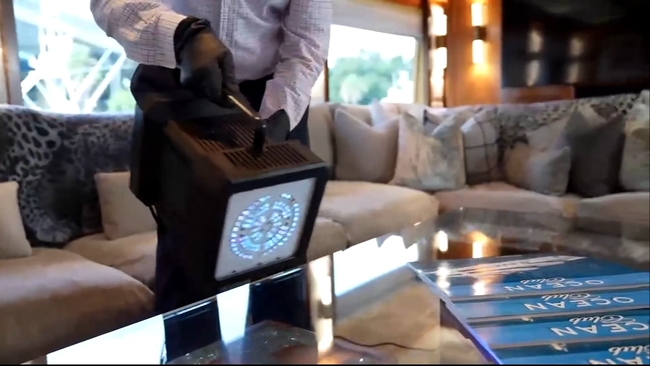