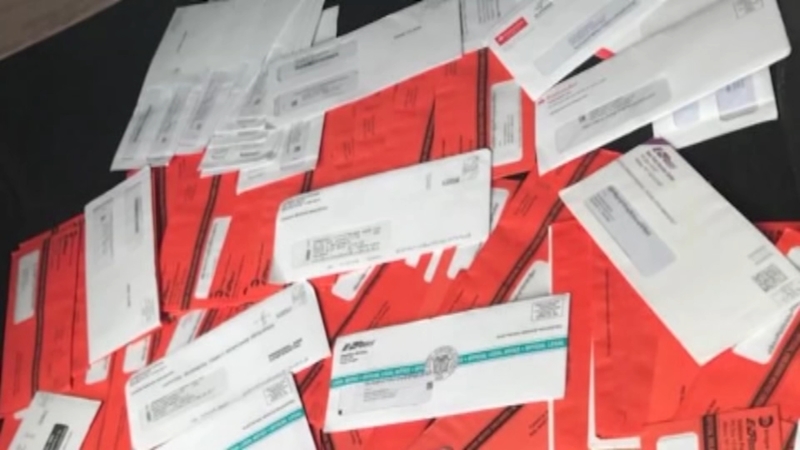 Investigators say Richard Abraham was posing as an Uber driver when officers pulled him over Sunday night.

Police say Abraham has a suspended license and was driving his cousin's car at the time.