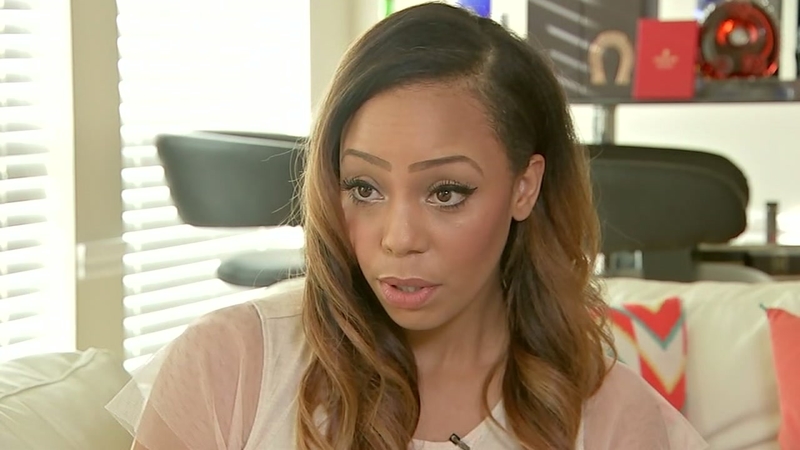 It happened in the Colony Lakes neighborhood while her two children were in the home.

"I sign the receipt and as I'm doing so, the pizza delivery guy grabs my left cheek," Michelle Brown explained.

When Brown turned around from getting her Marco's Pizza order, she says the driver allegedly saw his chance and groped her.

Brown was wearing a skirt, which at the time, was unknowingly unzipped.

"He said 'no, no, I have it. I'll do it.' He zips it, yanks it and goes in for the grab. I turned around and said what's wrong with you? He shrugged his shoulders and chuckled - like, no big deal," Brown continued.

That violation of space has Brown on edge in her own neighborhood. Since then, she's installed surveillance cameras and hired attorney Eddrea McKnight.
Brown says it took her nearly 24 hours to get the name of the driver from Marco's, but when she did, she filed a police report with Missouri City PD.

So far, that hasn't resulted in an arrest.

After doing some digging, McKnight learned the driver was a convicted felon - which makes her question Marco's hiring practices.

"I've since reached out to Marco's, sent a letter, certified mail, return receipt requested and they haven't even responded to my letter. Obviously this isn't on their priority list," she said.

Eyewitness News reporter Erica Simon went to the business on Highway 6 to see if she could get some answers.
The general manager didn't want to comment on Brown's case, but did say: "He doesn't work here anymore and he's not welcome back."

"I think the first step is for them to acknowledge the way they handled this was wrong. In addition to that, I'm concerned about who they hire," McKnight said.

Even though this particular driver may have been terminated, it hasn't helped Brown's sense of security.

"I felt afraid, I felt like I couldn't be around men for a while. The trust was gone."