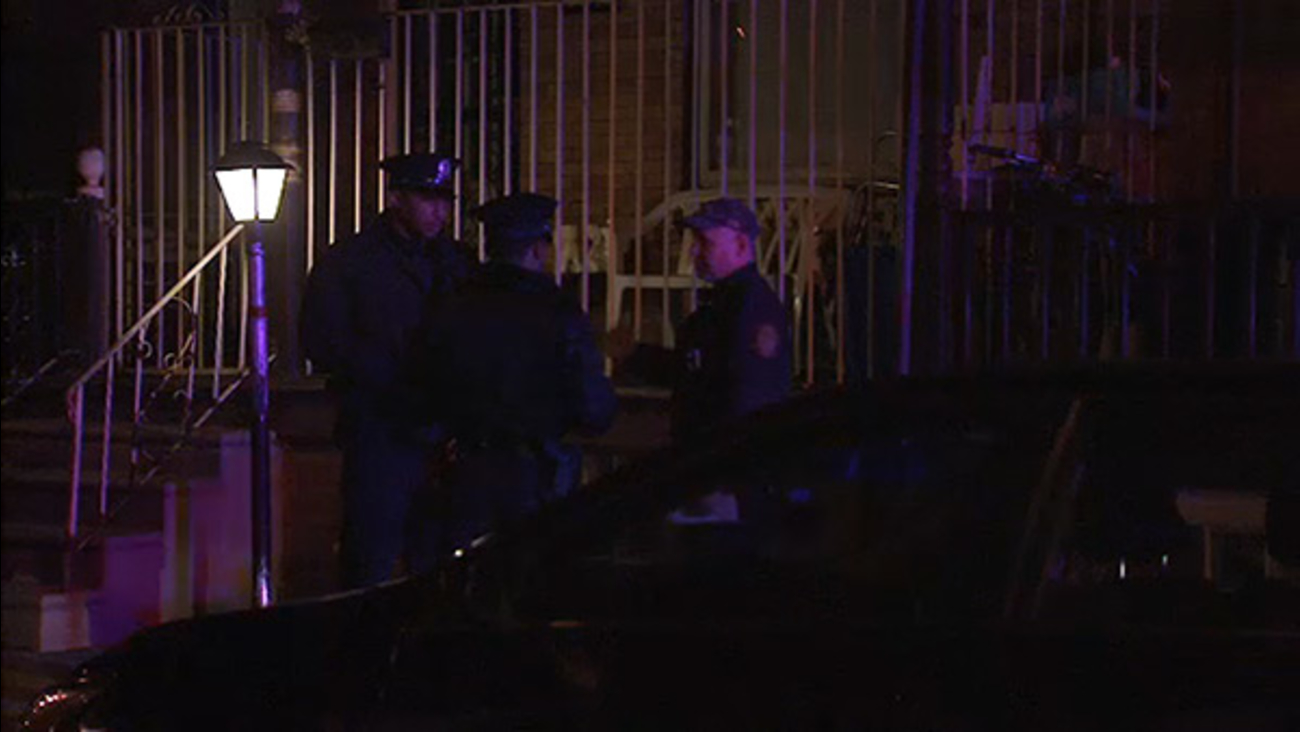 NICETOWN (WPVI) -- Police are investigating an arson attempt after a domestic incident in the Nicetown section of Philadelphia.

Police say an argument between a man and woman got out of control, and the woman then attempted to burn a jacket owned by the man.

Police and the fire marshal responded to the scene.

The man's sleeve on the jacket was burned. He was not seriously injured.