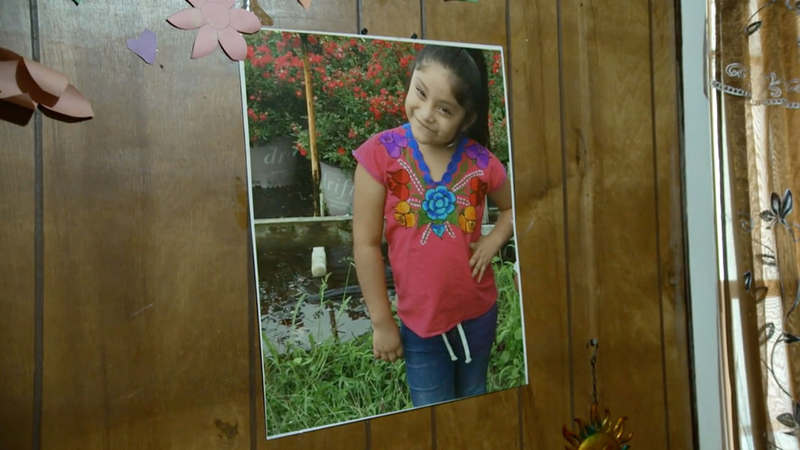 Building bridge with community after disappearance of NJ girl

BRIDGETON, New Jersey (WPVI) -- A community in South Jersey is working to build a bridge between residents and police after the disappearance of a little girl.

It's been over a year and a half since the then 5-year-old Dulce María Alavez disappeared from a Bridgeton playground on September 16, 2019. Authorities believe she was abducted.

After her disappearance, the city's Police Athletic League launched an indoor soccer league to foster trust between the Spanish-speaking community, children and police.

"For the community, when everything started, they were scared they were going to get deported because Bridgeton is mostly Mexicans," said the girl's mother, Noema Alavez Perez.

The mother of Dulce Maria Alavez, the little girl who vanished while playing in a park, spoke to Action News on the one year anniversary of the child's disappearance.

"What we really wanted to do was really go out and extend our hand to let you know that we were really behind you, so we offered up some more programs," said Thompson in an interview with ABC News. 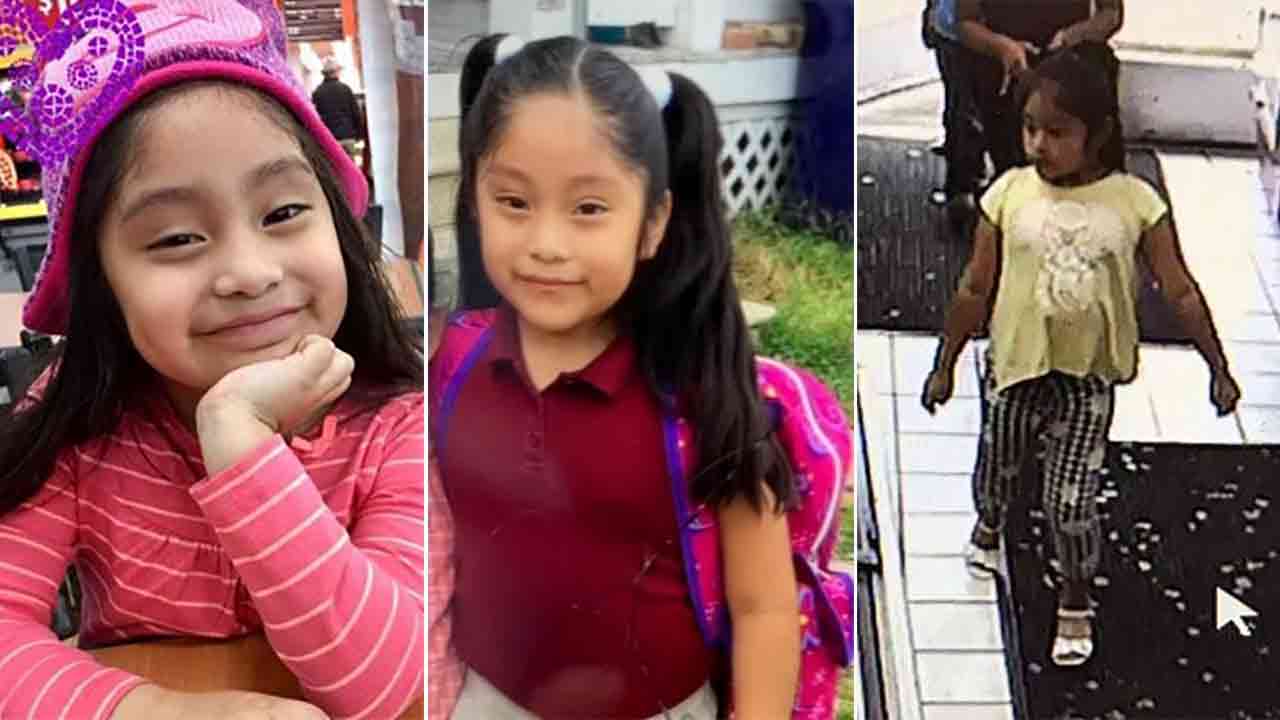 "With the disappearance of Dulce Alavez, this helped our community to be stronger and connect more," said one boy who plays in the indoor league.

And that's exactly what the program aims to do.

"That you don't have to worry about if you're a citizen, we're trying to focus on trying to find this young lady," said Thompson.

Young Dulce vanished while she was with her brother, just yards away from her mother who was sitting in a nearby vehicle.

Action News spoke with Alavez Perez earlier this year on the one-year anniversary of her daughter's disappearance. She said she regrets letting her daughter leave her sight.

While speaking with ABC News, Alavez Perez said there isn't a day she doesn't think about her daughter.

"I would say I'm sorry for not looking over her," she said while getting emotional.

FBI special agent Daniel Garrabrant says very few people had their eyes trained on Dulce or her abductor before she vanished. But it's likely someone saw something.

Just last month, someone claiming to be Dulce's father posted a video on YouTube, saying he had nothing to do with the case.

Police told NJ.com at the time that they were still trying to verify the authenticity of the video.

How you can help

Anyone with any information can call the Bridgeton Police Department at 856-451-0033.

You can also report anonymous tips to the Cumberland County Prosecutor's Office by clicking here.

A $75,000 reward is still being offered for information that leads to an arrest in this case. 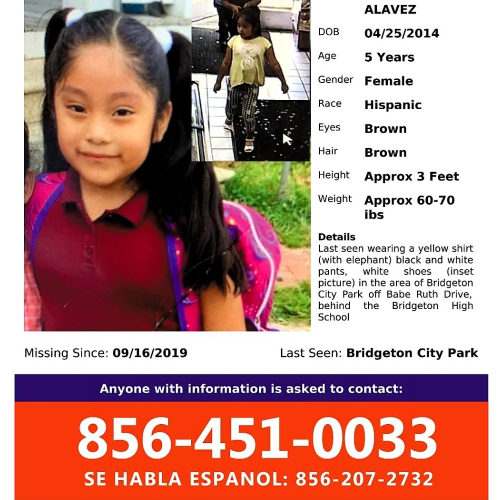 'You can't imagine what we are going through': Family of missing girl