WPVI
By Katherine Scott
PHILADELPHIA (WPVI) -- Police have charged a man they identified as the naked suspect who vandalized five vehicles in Northeast Philadelphia.

Gregory Maxwell, 42, was arrested just before 10 p.m. Monday and charged with five counts of criminal mischief. 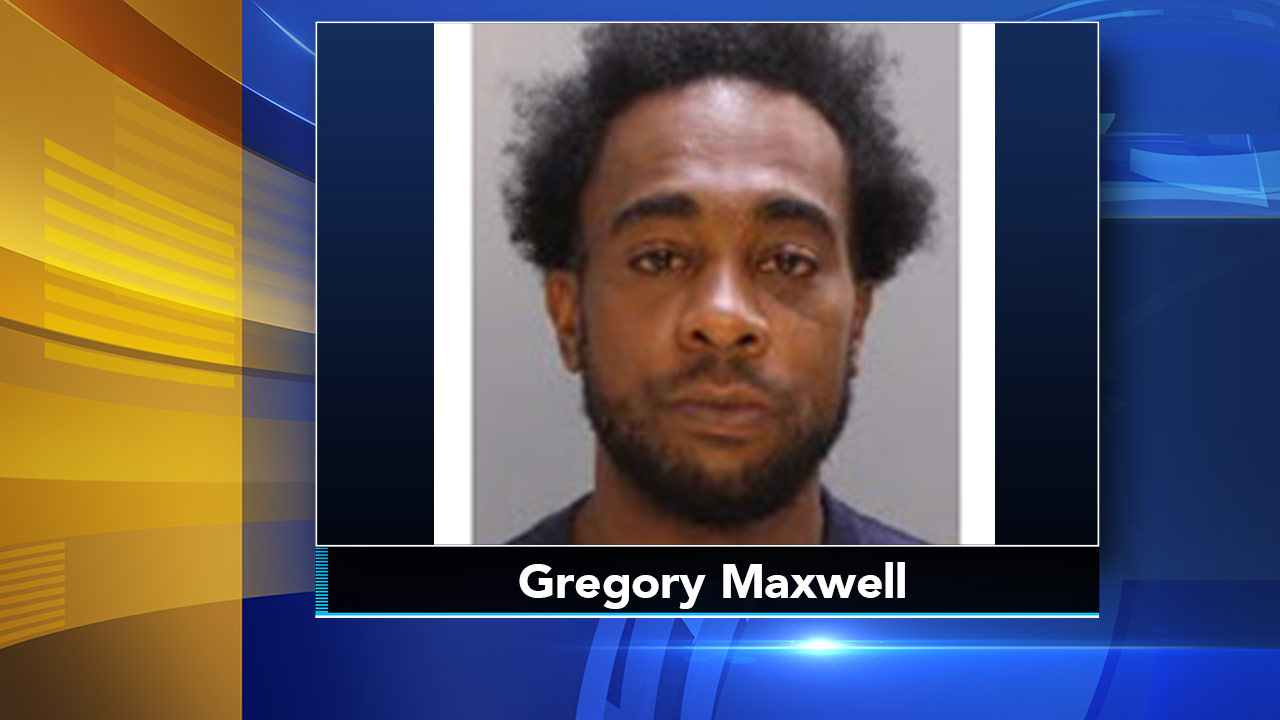 Police were called to the 2300 block of Tremont Street for the report of a naked man with a weapon smashing out car windows.

They arrived to the scene and found Maxwell. He was taken to Nazareth Hospital prior to being charged.

A witness who lives nearby left notes taped to the damaged cars.