WPVI
PHILADELPHIA (WPVI) -- Pennsylvania State Police have released dashcam video showing some of what happened the day protests spilled onto I-676 earlier this month. 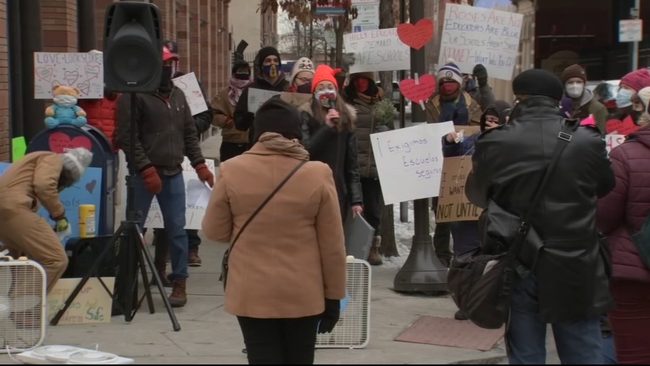