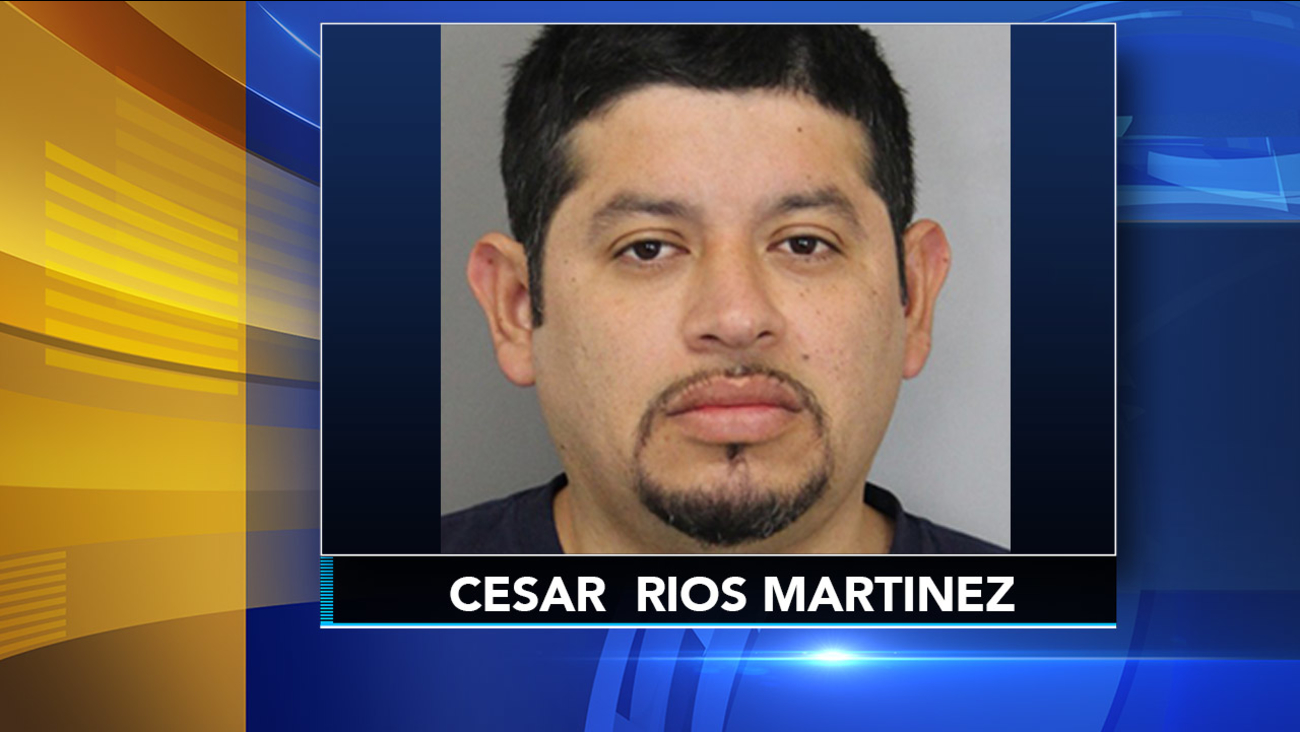 LAUREL, Del. (WPVI) -- An undercover investigation by the Delaware Child Predator Task Force has led to the arrest of a 35-year-old man from Laurel, Delaware.

He is charged with 25 counts of dealing in child pornography.

The investigation revealed that Martinez downloaded and shared multiple files of child pornography via the internet over an extended period of time.

A search warrant was executed at Martinez' residence on April 25, 2018, at which time detectives seized multiple electronic devices and other related evidence.

A forensic preview of those devices revealed over 25 files of child pornography as defined by Delaware law.

This investigation is ongoing and additional charges may be filed upon further examination.

At the time of his arrest, Martinez was employed as a Pastor at Iglesia El Espiritu Santo at 906 Eastern Shore Drive, Salisbury, Maryland.

Any concerns about Martinez can be directed to the Child Predator Task Force at 302-739-2030.

Martinez was arraigned and held at the Sussex Correctional Institution on $250,000 secured bail.