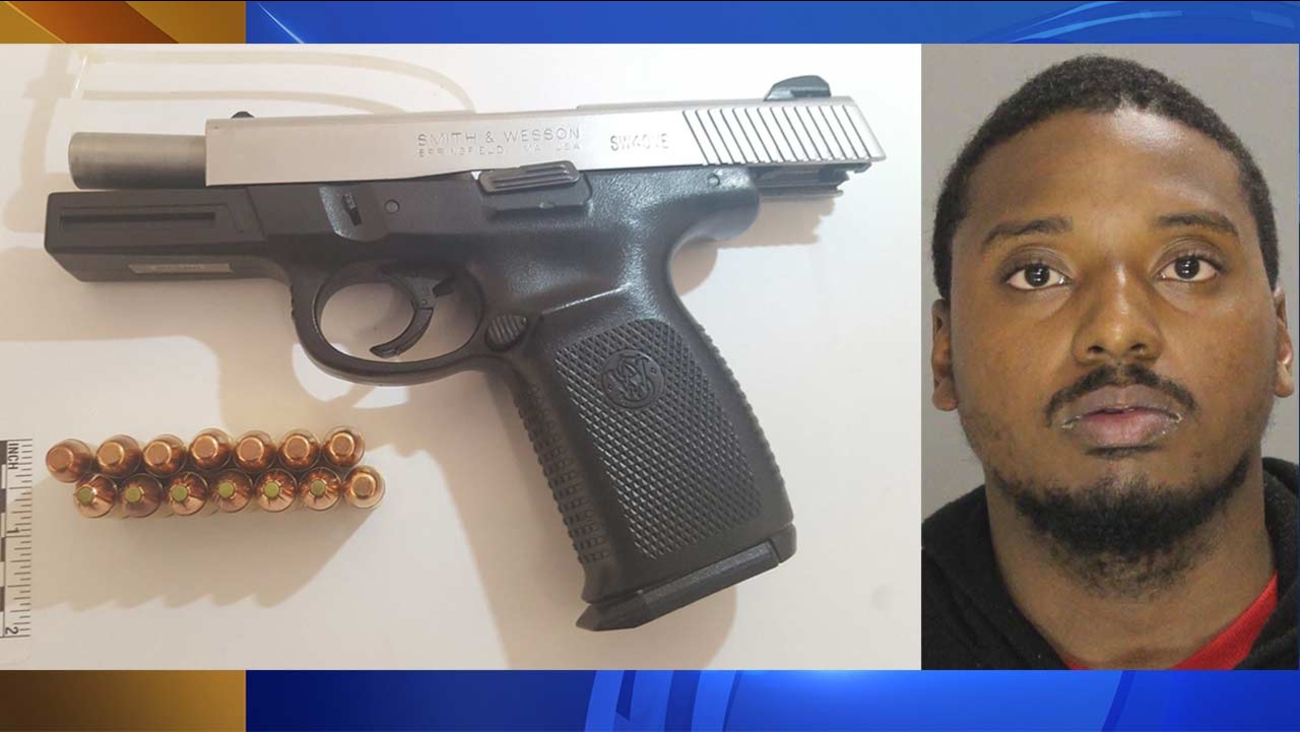 A violent holiday weekend in Philadelphia, 27 total shot since Friday