Upper Darby Police now say the teenager also had a gun, and more than 1,600 rounds of ammunition.

Police Superintendent Michael Chitwood said a catastrophe was averted. He said what astonished him was that an exchange student, who had only been in the United States since August, was able to build the handgun and obtain the ammo from purchases made online.

Investigators previously found a high-powered crossbow and a military-style vest during their investigation of 18-year-old An Tso Sun, an exchange student from Taiwan attending Monsignor Bonner High School.

But on Monday, police announced the discovery of the firearm and a stockpile of bullets.

Chitwood unveiled the discovery: a 9mm handgun and hundreds of rounds of ammunition, including bullets for an AR-15 and AK-47.

Police say Sun warned a student he'd commit a shooting spree at the school on May 1. Police began investigating and initially found a military style vest, a crossbow, and other gear inside Sun's Lansdowne home.

"No doubt in our mind he was planning something," said Chitwood.

Investigators say the bag containing the ammunition and handgun were removed from the Lansdowne home prior to police searching the home.

"That parent then went to his bedroom, of the house he was in, loaded up all the stuff in the bag and took the bag out," said Chitwood.

Chitwood wouldn't say where that host parent took the gun and ammo. That host parent has not been charged, but police say the investigation is ongoing.

"Is there something more to it than what we have? Are there other people involved other than him?" said Chitwood.

Sun is still only charged with making terroristic threats. Police say he broke no laws having the guns and ammunition, even though he is an exchange student.

His new attorney released a statement on Monday that reads, in part:

"The young man's parents have flown in from Taiwan and fully support their child. Our investigation reveals that there was no intention to terrorize or otherwise commit any criminal act." 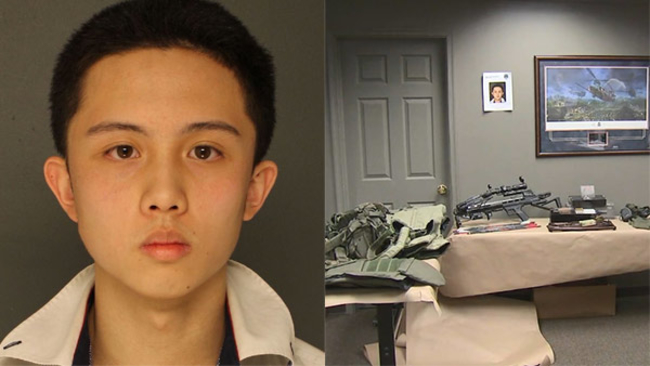 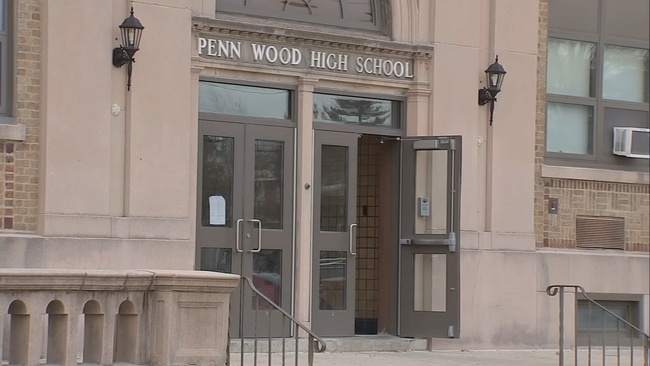 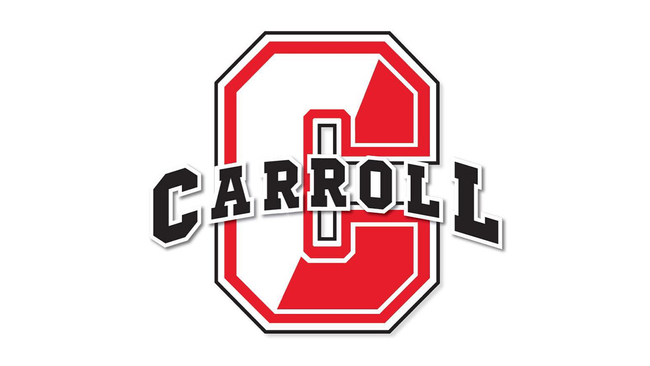