WPVI
NORTHEAST PHILADELPHIA (WPVI) -- Police are investigating the death of an 11-year-old girl who was found unresponsive during a sleepover in Northeast Philadelphia.

Police say the girl was found at a home on the 9200 block of Angus Place.

A friend of the girl who lives at the home tells police she saw the victim playing with her iPad around 1:30 a.m. before falling asleep.

Then later in the morning, the 11-year-old girl was found unresponsive and was pronounced dead when paramedics arrived at the home. Initial reports said a neighbor discovered the child in the home, but police have yet to confirm who found the child.

Autopsy results will come back sometime next week; investigators say there does not appear to be foul play.

Neighbors say the victim was a beloved member of a tight-knit community of parents and their kids.

At this point, authorities have no idea what happened to the child. They say it could have been an unknown preexisting medical condition or a food allergy.
------
Send a breaking news alert to Action News
Report a correction or typo
Want to comment?
Learn more about the 6abc apps
Related topics:
northeast philadelphiaphiladelphia newschildrendeath investigation
Copyright © 2020 WPVI-TV. All Rights Reserved.
DEATH INVESTIGATION 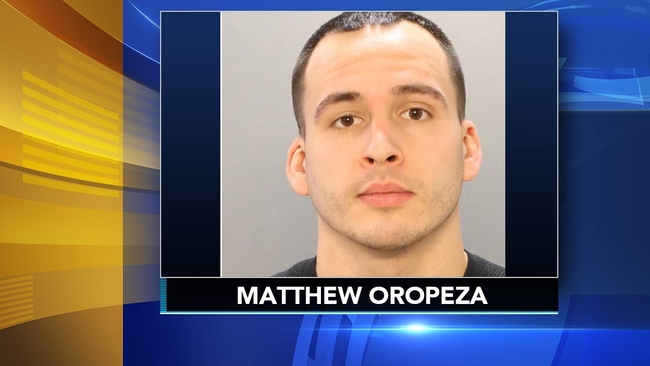