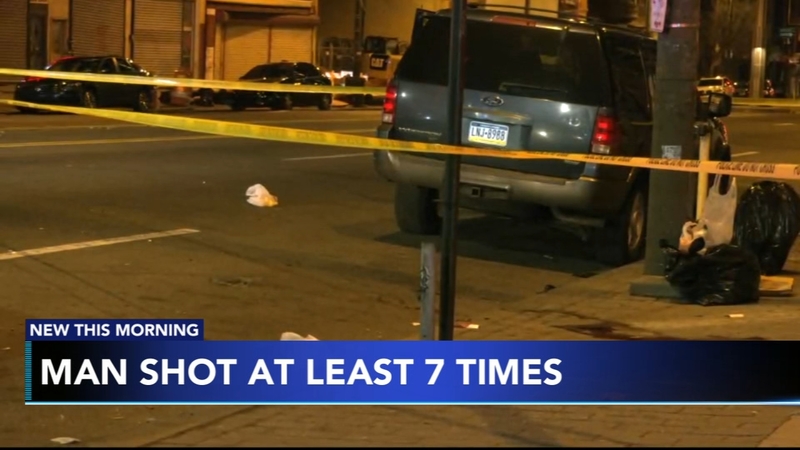 Police were called out to the 3100 block of North Broad Street shortly before 4:00 a.m. by a Temple Police Officer who heard several gunshots in the area.

The Temple Police Officer discovered a male in his 30s with multiple gunshot wounds and transported the victim to Temple Hospital. The man is listed in critical condition.

Initial reports indicate the man was exiting his vehicle when an unknown suspect began firing his gun in the area of the Crown Fried Chicken store, striking the victim several times.