New Castle County officers shoot and kill driver who was speeding towards them: Police

When the officers approached the vehicle, police said the driver took off and fled down a dead-end street.

Police said the driver then made a U-turn and began driving at a high rate of speed directly at the officers.

That's when, police said, the officers fired their weapons striking the driver.

The officers, along with emergency medical personnel who soon arrived, rendered first aid. However, the driver was pronounced dead at the scene.

An investigation is underway. 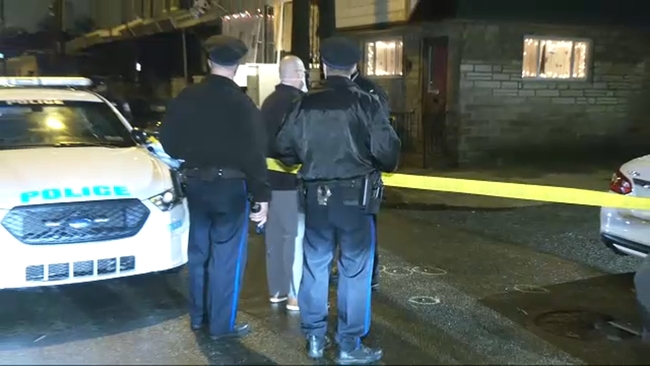 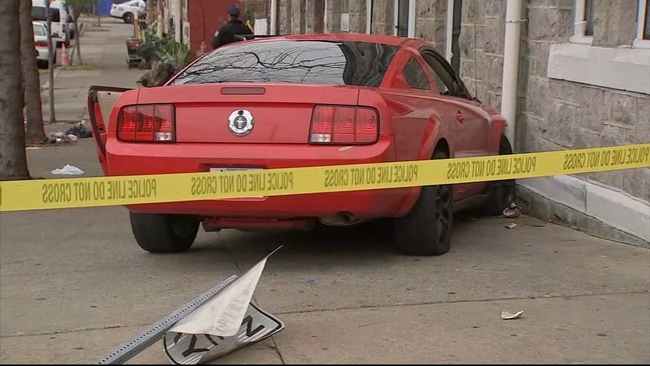