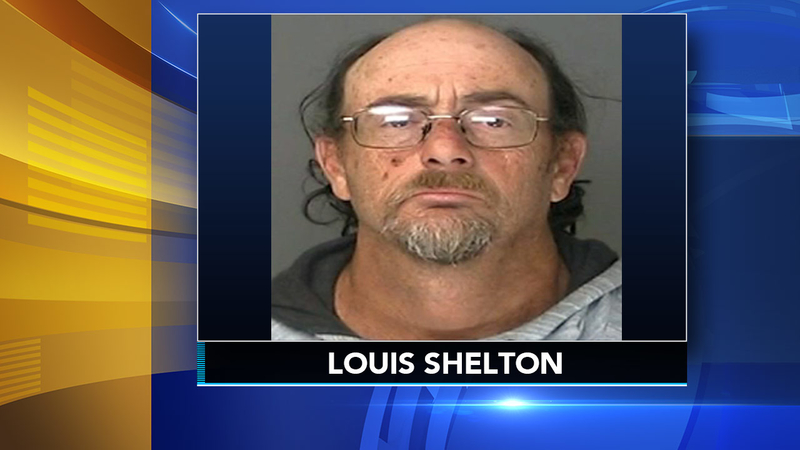 NEW YORK CITY (WPVI) -- A carnival worker from King of Prussia, Pennsylvania is facing charges after police say he inappropriately touched a young girl on a ride at a Long Island mall.

The alleged incident happened on the carousel at the Dreamland Amusements carnival at the Smith Haven Mall in Lake Grove around 7 p.m. Wednesday.

Authorities say the 7-year-old victim was riding the merry-go-round when the operator, 50-year-old Louis Shelton, inappropriately touched her.

Suffolk County police Detective Sergeant Joseph Isnardi said Shelton was securing the girl on the carousel when the incident happened, but that the mechanism he used to strap her in did not warrant his hands where he put them.

"There was no valid excuse for the hand to have gone where it went," Isnardi said.

Two other people on the ride witnessed the incident and called police.

Police interviewed the two witnesses and the girl, who was there with her parents.

Shelton is charged with first-degree sexual abuse and endangering the welfare of child.

Detectives are asking anyone with information or who believes they may be a victim to call the Special Victim's Section at 631-852-6184.
Report a correction or typo
Related topics:
king of prussiapa. newsamusement ridemallu.s. & worldsex abuse
Copyright © 2021 WPVI-TV. All Rights Reserved.
More Videos
From CNN Newsource affiliates
TOP STORIES