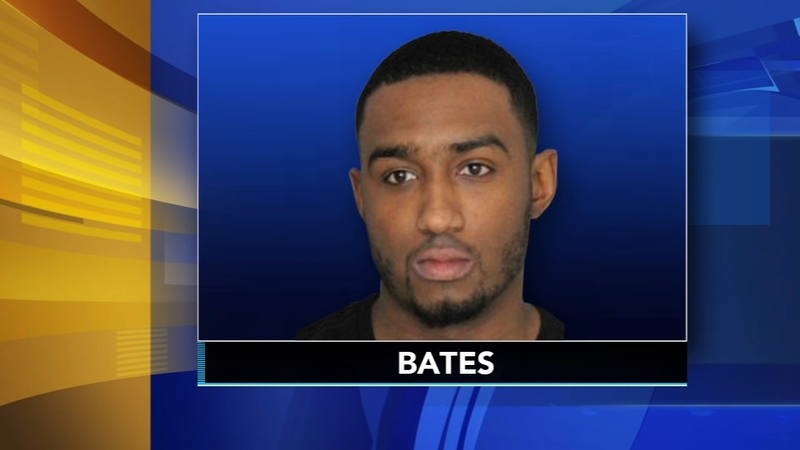 MIDDLETOWN, Del. (WPVI) -- A Delaware man is facing charges for allegedly firing a gun during a road rage incident in Middletown.

Stanley Bates of Bear was taken into custody Thursday.

A man in one of the vehicles approached Bates' car while they were stopped at a light.

Bates reportedly flashed his gun and the man walked away.

Police say Bates then fired 2 shots at the cars the man's friends were in while passing them on the shoulder.