Police: Man kicked swans in the head at Florida park 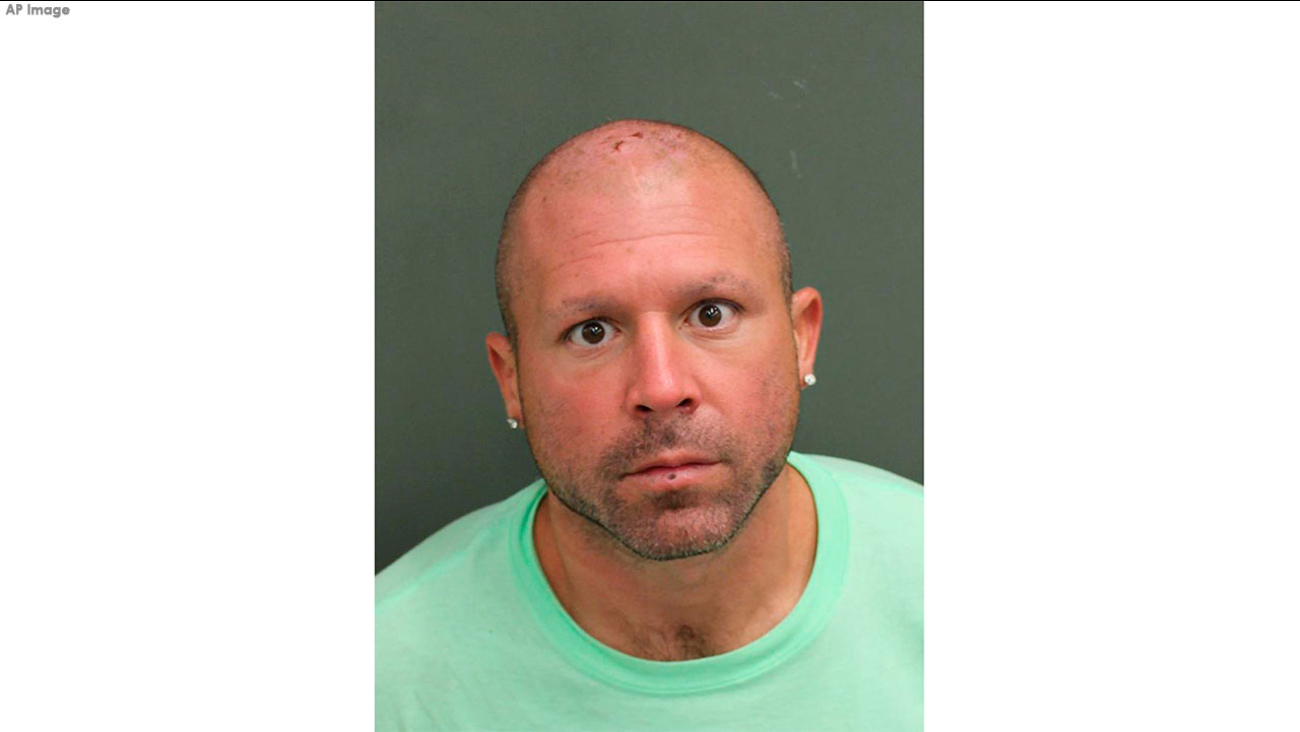 ORLANDO, Fla. -- Police say they've arrested a 34-year-old Florida man after people at a park saw him kicking swans in the head.

An arrest reports says police were called Thursday morning to Orlando's Lake Eola Park, which is known for its swans and swan-shaped paddle boats.

The Orlando Sentinel reports one witness told investigators Mantella appeared to laugh when he saw her reaction.

Mantella was arrested on a cruelty to animals charge and remained in the Orange County Jail on Friday. Jail records don't list a lawyer for him.
Report a correction or typo
More Videos
From CNN Newsource affiliates
TOP STORIES