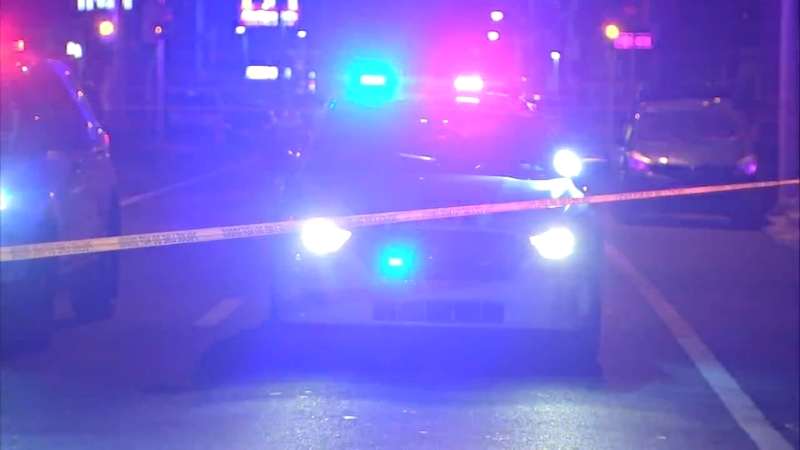 WEST KENSINGTON (WPVI) -- Philadelphia police are investigating a deadly shooting that possibly was a result of road rage in West Kensington Wednesday night.

Police said two cars were driving south on 2nd Street when they suddenly stopped next to each other.

"The perpetrator exited his vehicle from the driver's door, attempted to open the passenger's vehicle from the victim's door. When that door wouldn't open, that's when the shooter pulled a weapon and from point-blank range fired multiple shots," said Philadelphia Police Chief Inspector Scott Small.

The 24-year-old victim was taken to Temple University Hospital-Episcopal Campus where he later died.

"We're not certain if this was some sort of road rage incident or if this victim was targeted," said Small.

Police said the male shooter was driving with at least three other passengers.